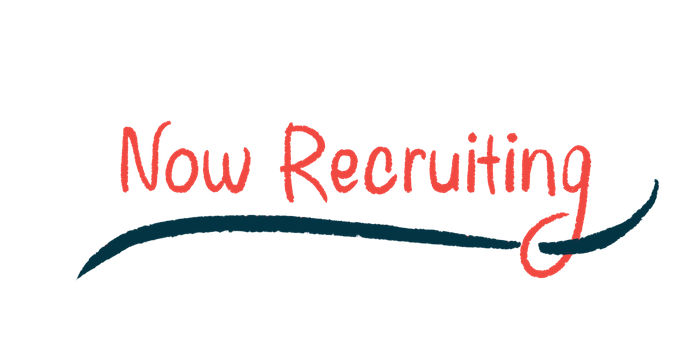 The first patient has been dosed in a clinical trial testing Annovis Bio’s buntanetap as an oral therapy for early-stage Parkinson’s disease, the company announced.

The Phase 3 clinical trial (NCT05357989) got started shortly after the U.S. Food and Drug Administration (FDA) gave the company the green light to start recruiting up to 450 patients with idiopathic (of unknown cause) Parkinson’s disease. Recruitment is ongoing at three locations in the U.S.

The trial’s launch was grounded on positive findings from a placebo-controlled Phase 2a clinical trial (NCT04524351) that included patients with Parkinson’s and with Alzheimer’s, another neurodegenerative disease for which the therapy is being tested.

There, buntanetap was found to be safe when given once daily for 25 days at different doses. It also was better than the placebo at improving cognitive and motor skills, including speed of movement and coordination.

Specifically, buntanetap at doses of 10 or 20 mg led to gains in the MDS-Unified Parkinson’s Disease Rating Scale (MDS-UPDRS), which measures disease severity. These doses were found to provide the best clinical benefit overall and were selected for further testing.

“Buntanetap has shown promising preliminary safety data in all clinical work to date. Just as encouraging is the significant improvement in speed of movement, motor function and cognitive function observed in early to moderate [Parkinson’s disease] patients treated with buntanetap in the Phase 2a trial,” Maria L. Maccecchini, PhD, the founder, president, and CEO of Annovis, said.

A small molecule, buntanetap (previously known as ANVS401 or posiphen) works by bringing down the levels of proteins that build up into toxic clumps, such as those made of alpha-synuclein in Parkinson’s, and beta-amyloid and tau in Alzheimer’s. It does so by blocking translation, the process by which cells make proteins based on the genetic blueprints of DNA.

In this new Phase 3 trial, patients with early-stage Parkinson’s, ages 40 to 85, will be randomly assigned to receive a capsule once daily for up to six months. The capsules, containing either buntanetap (at doses of 10 or 20 mg) or a placebo, will be given by mouth on top of each patient’s standard of care.

The study’s primary goal is to assess changes in MDS-UPDRS part II and III scores, which evaluate activities of daily living and motor function, over six months of treatment. Safety and tolerability are also primary goals.

“Now, as we officially advance buntanetap into a Phase 3 trial, with a longer treatment duration and a dose range shown to be efficacious in early studies, we are one step closer to delivering a solution that can transform the lives of patients with Parkinson’s disease,” Maccecchini said.

The company is planning a similar trial in patients with late-stage Parkinson’s, for which the FDA also gave positive feedback earlier this year.