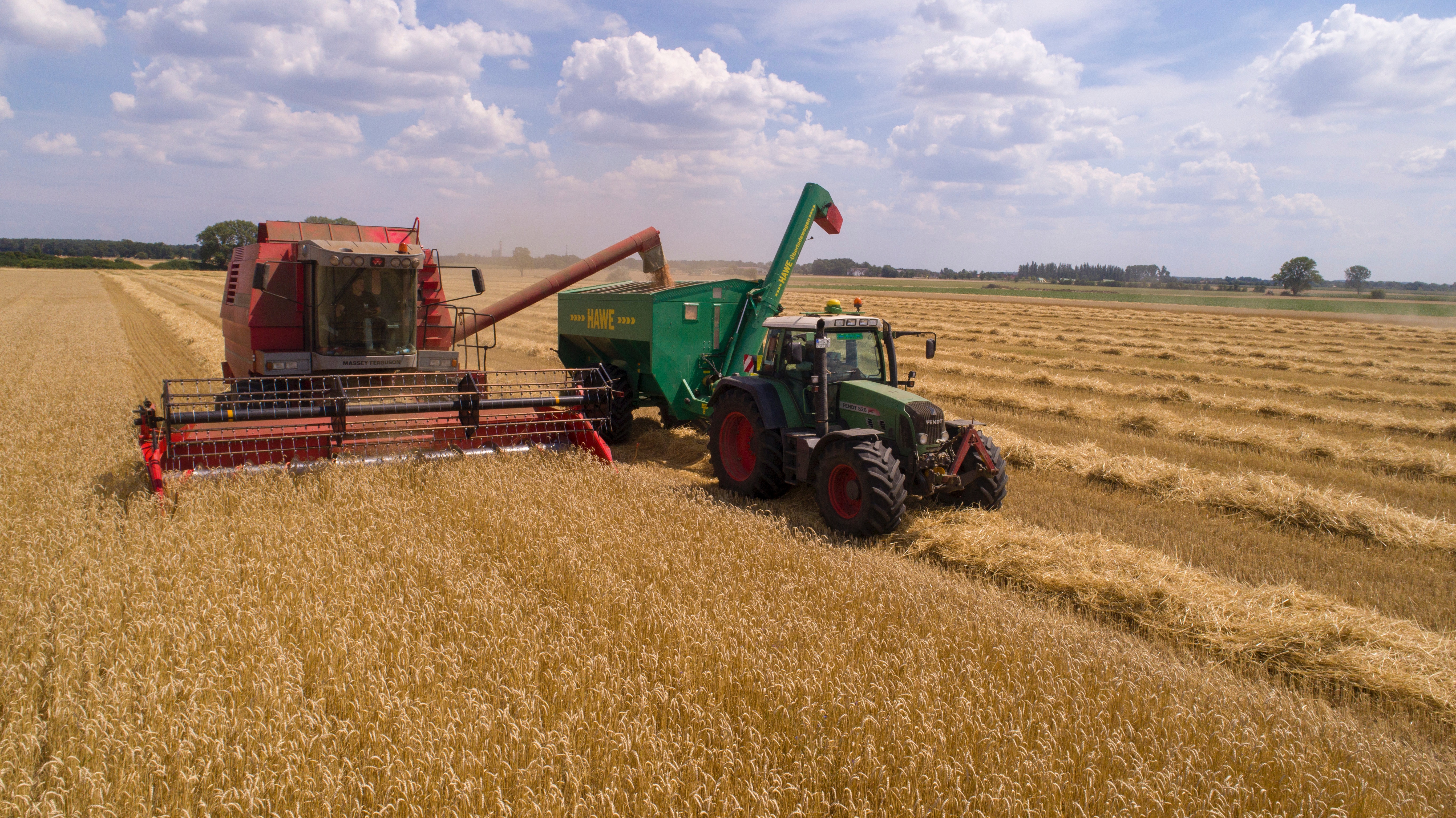 The National Institutes of Health (NIH) has granted a Michigan State University scientist $5 million to study a possible link between pesticides, a diminished sense of smell, and early symptoms of diseases such as Parkinson’s among older farmers.

The investigator is Honglei Chen, MD, PhD, a professor of epidemiology whose research focuses on neurodegenerative disorders. His primary scientific interests include environmental and genetic risk factors for Parkinson’s disease.

“Our battle against Alzheimer’s and Parkinson’s may depend on early disease identification and intervention, and poor olfaction [sense of smell] has been identified as an early warning for these diseases,” he said in a press release.

“This grant will allow us to connect the dots by identifying factors that contribute to poor olfaction among older adults, and evaluating how this sensory deficit may progress to early stages of neurodegenerative diseases,” Chen said.

Early analyses, published in the journal Environmental Health Perspectives, revealed a link between high pesticide exposure and a self-reported impaired sense of smell.

The team studied more than 11,200 farmers, of whom 16% experienced a high pesticide exposure event, over a 20-year period. At the end of the study, participants were asked if they suffered a partial-to-complete loss of sense of smell. Those who were exposed to high pesticide levels were 50% more likely to report a poor sense of smell. Importantly, an immediate washing with soap and water after a large amount of pesticide contacting the body, for example, could lower this risk.

A study published last December in the Journal of Neurology suggested that an impaired sense of smell or taste can raise an individual’s risk of developing Parkinson’s disease 2.5 times. Presently, Parkinson’s is diagnosed chiefly through assessment of motor symptoms and their severity. However, non-motor symptoms have gained attention due to their potential to predict Parkinson’s-related motor symptoms.

Chen and his team will use the grant to measure the ability to smell among roughly 2,200 farmers. After using a scratch-and-sniff method to try to identify a dozen common smells — smoke, lemon and cinnamon, for example — some 450 farmers will get a home visit from researchers who will test the farmers’ cognitive function and motor symptoms.

Researchers are using resources from the Agricultural Health Study (AHS) and its NIH scientists, along with research assistance from partners at Duke University, the University of Chicago and Penn State University.

Through 2014, after rounds of questionnaires, a telephone interview, and collecting a buccal-cell DNA sample, follow-up is ongoing to see what, if any, diseases develop among study subjects.

The AHS is believed to be the world’s largest study of farmers and their families.