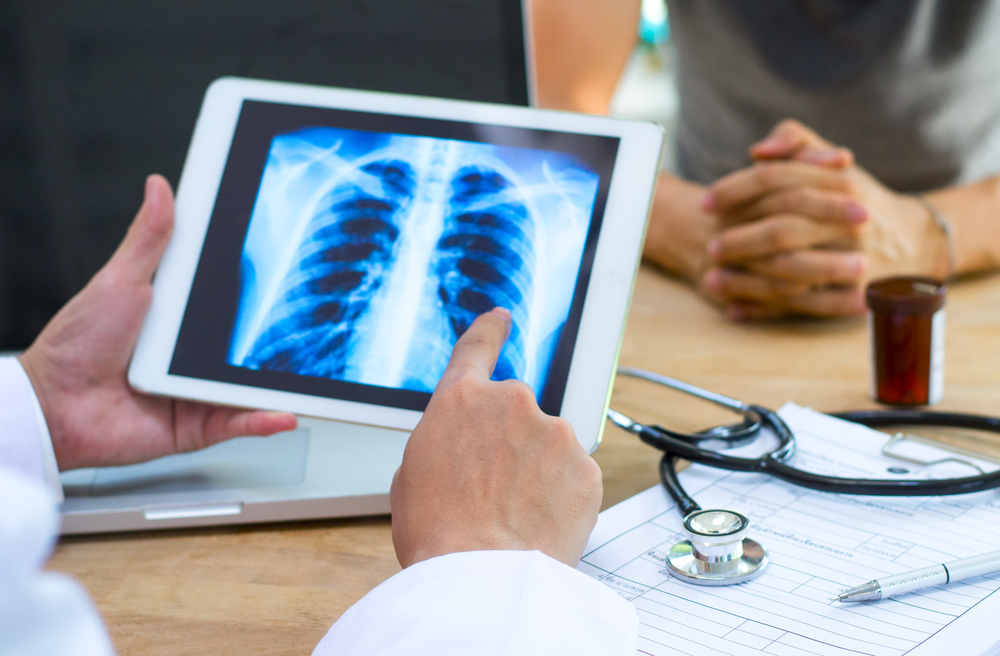 People with Parkinson’s disease are at elevated risk of hip and non-vertebral fractures mostly because of the balance problems inherent to the disease and poorer bone health, a review study reports.

The study, “The risk of hip and non-vertebral fractures in patients with Parkinson’s disease and parkinsonism: A systematic review and meta-analysis,” was published in the journal Bone.

Several studies have shown that people with Parkinson’s are at a higher risk of falls and osteoporosis, and have lower bone mineral density (BMD) than others their age without this disease.

These factors are thought to contribute to the previously reported increased risk of fractures — with hip fractures being the most common — in these patients compared with the general population: A risk of falling is three times higher in Parkinson’s patients compared to age- and gender-matched healthy individuals.

A previous study using Medicare data showed that a hip fracture also more than doubled the risk of death in Parkinson’s patients (and particularly in men), compared again to people without the disease. The occurrence of non-vertebral fractures — those that do not occur in the spine or skull — is also thought relevant by researchers and doctors.

While vertebral fractures can also be quite disabling, the large proportion of asymptomatic fractures, as well as their challenging identification (requiring serial radiographs), puts them among the least well-reported.

“Despite the numerous individual studies published on the risk of fractures, the relationship between PD [Parkinson’s disease] and the risk of hip and non-vertebral fractures has not been systematically assessed,” the team wrote.

Researchers at the University of Sheffield, in the U.K., along with American colleagues systematically reviewed published studies on the occurrence of hip and non-vertebral fractures in Parkinson’s patients and people without the disease.

From a total of 261 studies initially considered, 18 met the intended criteria and were included in the review, covering a total of 2.33 million participants. The selected studies also involved people diagnosed with parkinsonism — a general term for neurological disorders that cause movement problems similar to those of Parkinson’s.

Researchers noted significant differences between studies in the hip fracture analysis, which could affect their results. Further evaluation suggested that gender and location were responsible for 74.1% of this variation.

Nevertheless, they emphasized that their results were consistent with those reported in previous, smaller studies.

Subgroup analysis of potential factors fracture risk influencing showed that the relative risk of hip fractures was higher in men than in women with Parkinson’s disease.

The team hypothesized that this difference may be partly due to a lower rate of fractures in men than in women without Parkinson’s, since hip fractures in the general population are more common in women.

“[W]e recommend a re-evaluation of the clinical guidelines on bone health in patients with PD to address this,” the researchers wrote.

“Fracture risk assessment and evidence-based treatment for osteoporosis should be part of the care in patients with PD,” they added.

The team noted, however, that these findings may not be applicable to Parkinson’s patients worldwide, since their work was based only on English-written studies in mostly Caucasian patients, and there was a significant heterogeneity between the studies.

Researchers suggested that future studies could also assess the effect of BMD, falls, Parkinson’s medication, as well as anti-osteoporotic treatment on the occurrence of fractures in Parkinson’s patients.

A U.S.-based Phase 4 clinical trial (NCT03924414), set to recruit up to 3,500 patients 65 years or older, will assess one-time use of an approved treatment for osteoporosis against a placebo in lowering the fracture risk of Parkinson’s. After an intravenous infusion, participants will be followed for at least two years.