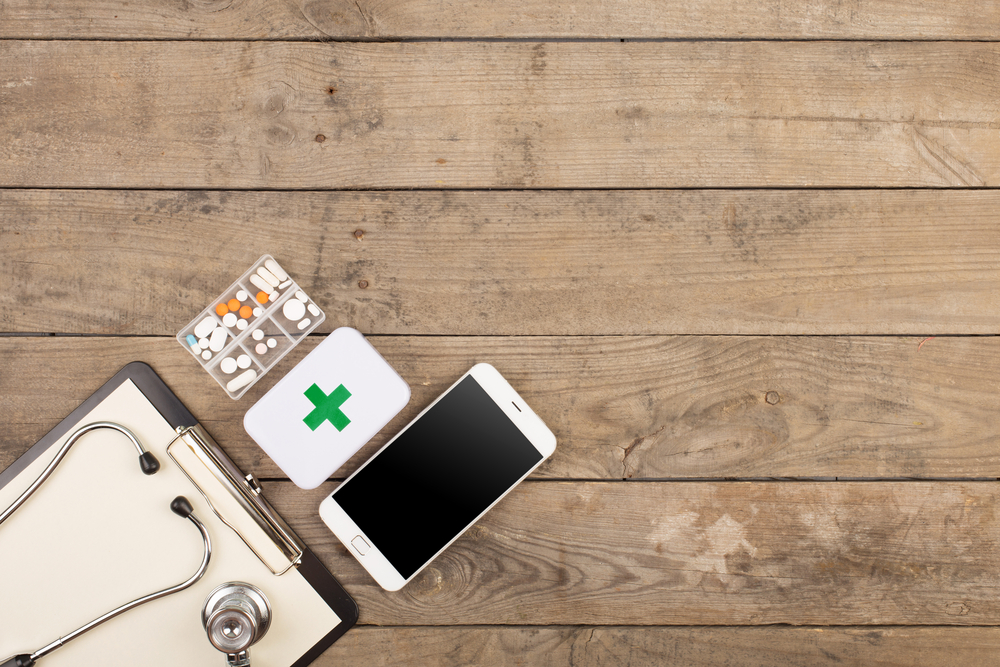 A new application for Android tablets, called SleepFit, may help to monitor the daily progression and response to treatment of motor symptoms associated with Parkinson’s disease, according to a study.

Development and approval of new therapies for Parkinson’s disease has made it possible for many patients to retain a relatively active lifestyle. However, therapies do not have the same effect on all patients, so doses and treatment regimens need to be tailored to each patient’s needs.

In routine clinical practice, adjusting antiparkinsonian therapy relies on a combination of objective evaluation of symptoms and subjective analysis of the patient’s perspectives and experiences.

Reviewing a patient’s perspectives and experiences can, in contrast, be a challenge rather than a helpful strategy. Some patients show subclinical cognitive dysfunction, even at early stages of the disease, which can impact the way they perceive their symptoms and surrounding environment.

“The importance of accurately assessing motor symptoms is pivotal in the clinical follow-up of patients with [Parkinson’s disease],” Pietro Luca Ratti, MD, PhD, researcher at the Neurocenter of Southern Switzerland, in Switzerland, and lead author of the study, said in a press release.

“In fact, physicians’ therapeutic decisions rely on the subjective information provided by a patient just as much as on the physical examination,” he added. “This is particularly important considering that antiparkinsonian medications need to be prescribed at their minimal effective doses to optimize mobility, while minimizing undesirable side effects.”

To inform clinical decision-making, researchers have developed SleepFit, an easy-to-use application (app) for Android tablets that can help patients record of their motor symptoms at given times of the day.

Using questions and tests to collect data on the patient’s motor and mobility skills, the app can be a source of subjective data that’s unbiased by patient recall. It integrates the items measuring motor symptoms from the Scales for Outcome in Parkinson Assessment Diary Card (m-SCOPA-DC) and a new Visual Analogue Scale assessing global mobility (m-VAS).

Researchers evaluated the potential of this new home-based tool and compared it to data collected from standard interviews among 42 patients with mild to moderate Parkinson’s who participated in the Sleep and Move study (NCT02723396).

On the last day, patients completed the MDS-UPDRS parts II and IV questionnaires during an office consultation in order to assess their subjective recall of motor symptoms.

In general, data collected through the two methods showed similar results for overall scores, with m-VAS scores differing by 10% and SCOPA-DC by 18.3%. For single motor symptoms, such as involuntary movements, hand dexterity, walking, and ability to change position, results were also similar with differences of less than 20% between the two methods.

However, some individuals with more advanced disease, higher fatigue, or worse sleep quality had more difficulty recalling their symptoms.

Evaluation of patients’ self-reported information did not reveal a tendency towards positive or negative thinking about their symptoms. Still, 16.7% of the participants did tend to over- or underestimate their symptoms in their recollection.

“Knowing of a given patient’s tendency towards positive or negative thinking could thus critically inform clinical decision-making with regard to dopaminergic medication adjustment,” the researchers wrote.

These preliminary results demonstrate that the SleepFit app could be useful in routine clinical practice to reduce retrospective self-reporting bias, particularly for patients who have more advanced disease or cognitive impairments.

“We believe that a prospective approach would enable better clinical evaluation of patients’ subjective symptoms and, thus, better clinical management of the patients themselves,” said Ratti, who is also a researcher at the Pierre Zobda-Quitman University Hospital in Fort-de-France, Martinique.

“Although SleepFit is still under development, we believe it will eventually become a powerful tool to support patient evaluation in real-life conditions, encompassing motor and non-motor symptoms of [Parkinson’s disease],” he said.