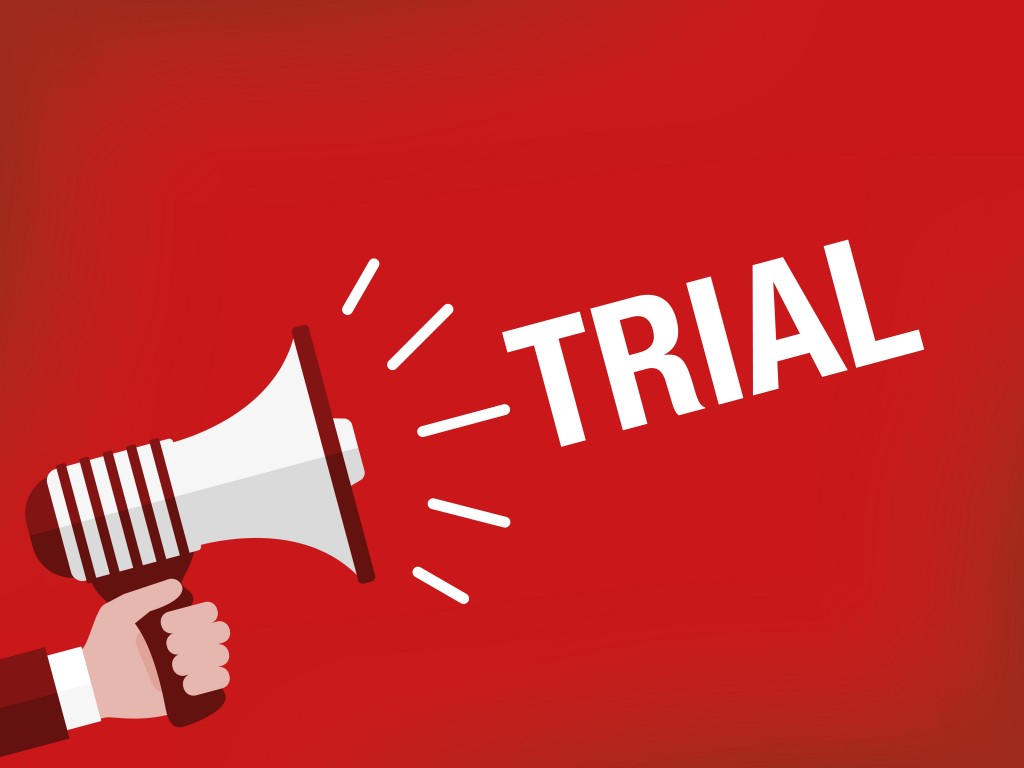 Forest Hills Lab announced that it has U.S. Food and Drug Administration (FDA) permission to open a Phase 2 trial into the tolerability and potential efficacy of FHL-301 in people in the early stages of Parkinson’s disease.

The double-blinded trial will randomly assign patients to the investigative treatment or to a placebo for 52 weeks (one year).

“We are very excited and pleased with the FDA approval to proceed with this Phase 2 clinical trial for this neurodegenerative disease,” Alex K. Yang, chairman of Forest Hills Lab, said in a press release.

“This is an important milestone for a disorder that remains largely unaddressed. Currently, there is no effective drug treatment for CNS [central nervous system, brain and spinal cord] conditions that affects millions of people and the numbers are growing at an alarming rate,” he added.

FHL-301 is a repurposed peroxisome proliferator-activated receptor alpha (PPARa) agonist, meaning that it binds to and activates this receptor, the company reported in its release. (Repurposed therapies are those with regulatory approval for use in people with other disorders; as such, their safety is known.)

Once activated, PPARa binds to specific DNA sequences, called peroxisome proliferator response elements, located in the promoter region of the target gene GDNF. Promoters are regions that act like switches to turn on genes.

The GDNF gene contains the instructions for a small protein, known as glial cell line-derived neurotrophic factor, that supports the growth, survival, and differentiation of dopaminergic nerve cells (neurons).

These neurons — whose loss is a hallmark of Parkinson’s disease — are responsible for the release of dopamine, a chemical messenger (neurotransmitter) that allows nerve cells to communicate and, among other functions, helps to regulate movement.

Preclinical proof-of-concept data from animal models of Parkinson’s have shown that FHL-301 was able to active the GDNF gene and slow or reverse disease progression, the company reported.

Forest Hills is also developing therapy candidates for other CNS diseases, including Alzheimer’s disease, and expects to launch further Phase 2 trials for these disorders.

“Given our wealth of multiple drug candidates and our excellent science backgrounds, FHL is committed to launch a number of Phase 2 clinical trials for these devastating CNS disorders,” said Hahn-Jun Lee, a member of the company’s science advisory board.