Parkinson’s UK Funds Work Into Inflammation That May Drive Disease 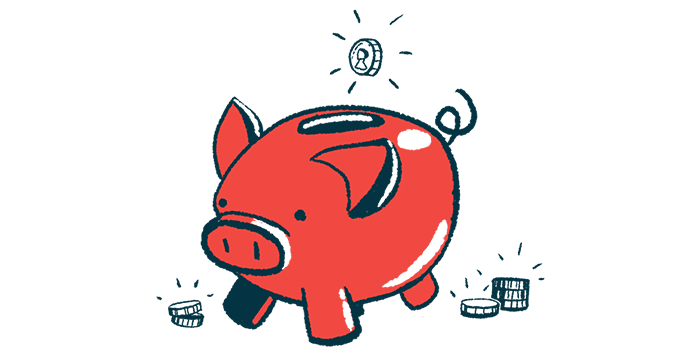 Parkinson’s UK is investing up to £3 million (about $3.96 million) over the next two-and-a-half years to support research into inflammation that could help in developing therapies to slow the progression of Parkinson’s disease.

The funding will come through the organization’s Virtual Biotech program — the therapy development arm of Parkinson’s UK — which is working to fund promising research and to help develop more effective therapies.

“Parkinson’s is the fastest growing neurological condition in the world, and currently there is no cure. Current therapies only help to manage symptoms so there is an urgent important need for new and better treatments that can slow the devastating progression of the condition,” Arthur Roach, PhD, director of research at Parkinson’s UK, said in a press release.

Excessive and chronic inflammation within the brain is seen in Parkinson’s patients. There is some indication that this chronic inflammation may play a role in the damage done to brain cells — specifically those that secrete the messenger molecule dopamine — with this disease.

Scientists are searching for therapies that could target the inflammation that might be driving Parkinson’s progression.

“The search is on to urgently find therapies targeting inflammation which could have the potential to slow or stop the progression of Parkinson’s and deliver better treatments,” the release states.

Recent research has focused on a newly discovered group of molecules that target a protein on the surface of microglia — the main group of immune cells in the brain that become overactive in patients, Parkinson’s UK noted. Its investment will take this work to the next step, that of refining these molecules and then testing viable candidates in cell and animal models to determine their potential in easing inflammation and in slowing disease progression.

By the middle of this decade, the nonprofit hopes that researchers will have identified molecules with that potential and an ability to enter the brain. The ultimate goal is to bring promising candidates into clinical trials in patients.

“If we can create a treatment that stops the harmful, runaway inflammation in the brain in Parkinson’s it could be the breakthrough the Parkinson’s community have been waiting for,” Roach said.