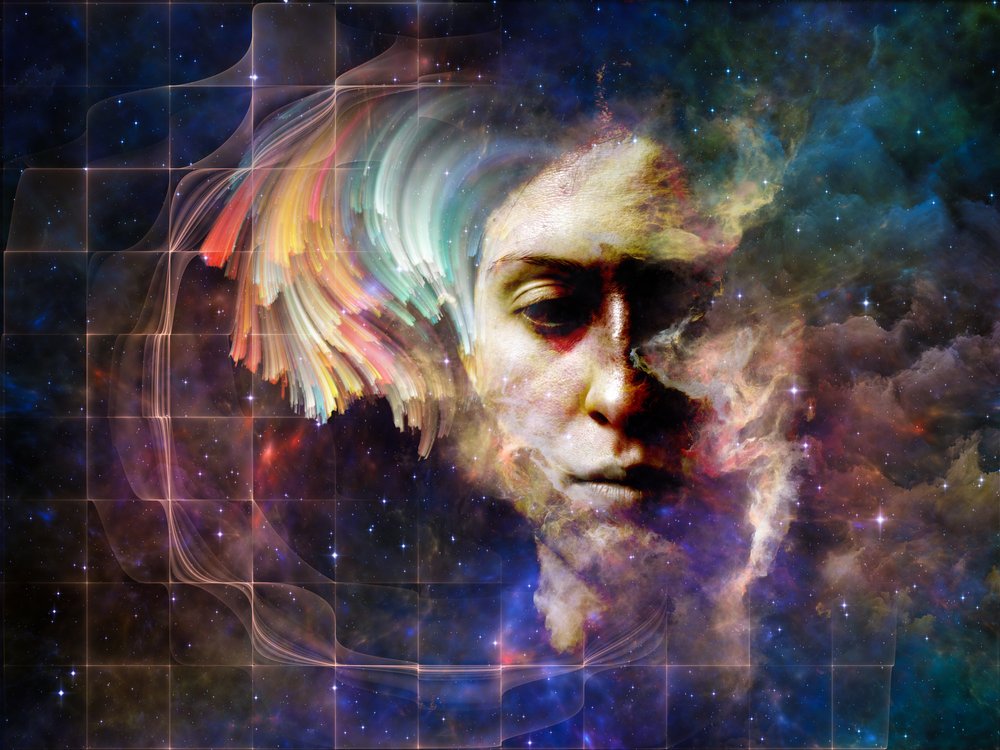 Acadia Pharmaceuticals‘ Nuplazid (pimavanserin) is a reliable treatment to manage hallucinations and delusions associated with Parkinson’s disease psychosis (PDP), but its high cost and restricted access may limit its use in clinical practice, a new study says.

The review, “Pimavanserin: A Novel Antipsychotic for Parkinson’s Disease Psychosis,” appeared in the journal Annals of Pharmacotherapy.

Pimavanserin is a selective serotonin inverse agonist that preferentially targets 5-HT2A receptors. The U.S. Food and Drug Administration approved the drug in April 2016 as Nuplazid for the treatment for PDP-related hallucinations and delusions. Nuplazid is an oral medicine taken once a day with a recommended dose of 34 mg (two 17 mg tablets).

However, in the Phase 3 ACP-103-020 trial (NCT01174004), researchers used a modified scale to assess more specific symptoms prevalent in PDP and observed that Nuplazid-treated patients significantly improved compared to those who received a placebo.

This trial enrolled 199 patients of at least 40 years old. The trial’s primary endpoint was a score change from baseline to day 43 in the total Parkinson’s disease-adapted SAPS (SAPS-PD), which includes seven parameters assessing hallucinations and delusions, a global hallucinations item, and a global delusions item.

The analysis also showed that treating PDP with Nuplazid has an acceptable safety profile. The most commonly reported adverse side effects include urinary tract infections, falls, peripheral edema, hallucinations, confusion, nausea and headaches.

Even so, it’s not easy to access this expensive treatment.

“Pimavanserin is only available from select specialty pharmacies,” researchers wrote, noting its average wholesale price is $39 per 17-mg tablet. That translates into $2,340 for a 30-day supply and $28,080 for one year’s supply. The exact charge to patients may vary depending on individual insurance coverage.

“Patients without insurance or prescription coverage may be eligible to receive pimavanserin through the manufacturer’s patient assistance program,” they wrote, noting that for this reason, PDP patients may prefer other drugs such as Seroquel (quetiapine) and clozapine (marketed as Clozaril, among other brand names).

“Pimavanserin for PDP is promising. However, its use may be limited by cost, insurance coverage, and availability only through select specialty pharmacies; therefore, quetiapine will likely remain the initial therapy for PDP,” researchers concluded. “If a patient can access pimavanserin, it will most likely be utilized second line over clozapine secondary to its safer profile. If a patient cannot access pimavanserin or has intolerable [adverse effects], clozapine will remain a treatment option.”