As partner with MJFF, they will share research data 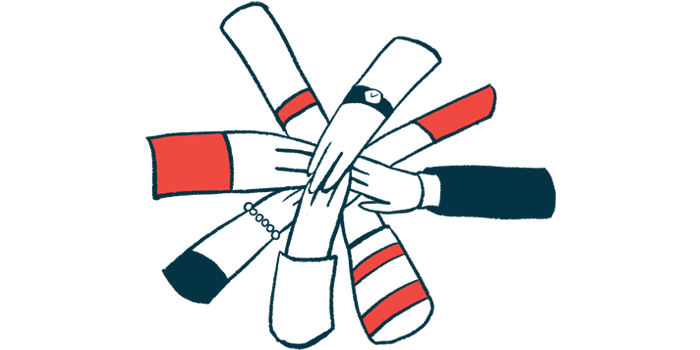 New York University Langone Health is collaborating with the Michael J. Fox Foundation for Parkinson’s Research in the Parkinson’s Progression Markers Initiative, a research program aiming to contribute to disease diagnosis and treatment.

Launched in 2010 by the Michael J. Fox Foundation and a group of academic researchers and industry partners, the Parkinson’s Progression Markers Initiative (PPMI) provides open-access data and a biosample library in a complete and lengthy study to identify biological markers of disease onset and progression, which are critical to developing better treatments.

Since then, the PPMI has involved thousands of partners, including more clinical sites, scientists and, mainly, study volunteers. It now includes nearly 50 clinical sites in 12 countries and approximately 4,000 participants.

“Each PPMI volunteer contributes to the effort toward finding markers that are unique to people with Parkinson’s disease or who are at risk of Parkinson’s disease. These markers could lead to earlier, faster diagnosis, and the development of therapies to slow, stop, or prevent the disease,” Giulietta M. Riboldi, MD, PhD, said in a press release. Riboldi is research assistant professor in the department of neurology at NYU Grossman School of Medicine and the site investigator for PPMI at NYU Langone.

The participants in this initiative will contribute to building a robust data set on Parkinson’s disease by assessing, for five years, the progression of clinical features (physical and cognitive), imaging scans, and biological and genetic markers across all stages of the disease.

Importantly, the data identified in this study will be shared with the broad research community, which can contribute to identifying biological markers of Parkinson’s risk, onset and progression, and accelerate breakthroughs in Parkinson’s disease treatment.

In the U.S, nearly 60,000 people per year are diagnosed with Parkinson’s disease.  One example is Larson Rose, a 63-year-old Parkinson’s patient enrolled in the PPMI study whose symptoms started in 2017 with a shaking arm, then his body stiffened and his leg involuntarily tensed up. The Parkinson’s diagnosis was confirmed three years later by a movement disorder specialist.

For Rose, contributing to the research program is a way of giving back, “I wanted to do something that would make me feel like less of a victim and give me some sense of power,” he said, adding that he “decided to join the research study and try to become an active participant to find out how to help people like myself.”

NYU Langone is one of two sites in the greater New York City area actively enrolling participants for the PPMI study; Riboldi and her team now are  recruiting people with a recent Parkinson’s disease diagnosis.

The study also includes people ages 60 or older without Parkinson’s disease, but living with certain unspecific symptoms, such as loss of smell or REM sleep behavior disorder (when you act out your dreams), that may be risk factors for developing the disease. They also are seeking people without an identified relation with Parkinson’s as control volunteers.