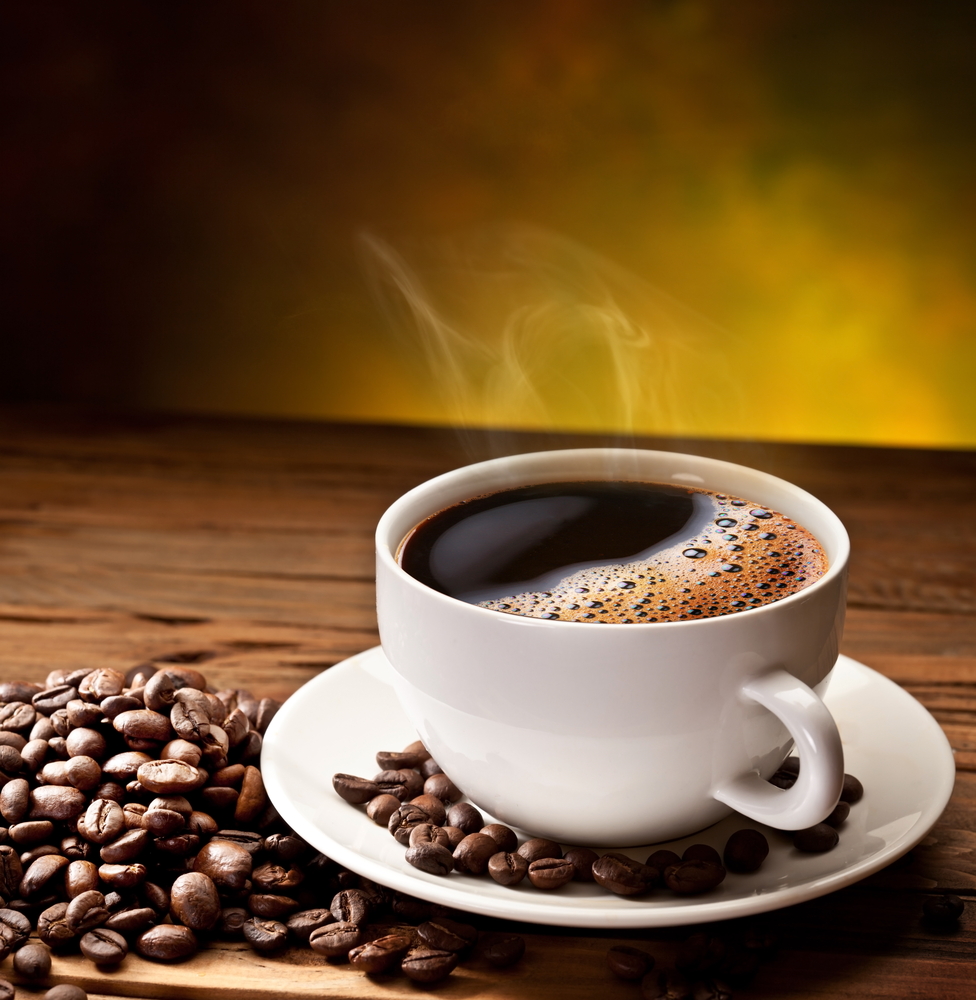 Parkinson’s disease, a progressive and debilitating neurodegenerative disease, is characterized by the loss of control of balance, movement, and coordination, as well as the progressive impairment of intellectual function. A number of mutations in those suffering from familial PD have been linked to disease development, such as mutations in the Leucine-rich repeat kinase 2 (LRRK2) gene. To further assess if previous claims that caffeine reduces susceptibility to PD are indeed true, researchers evaluated the effects of coffee consumption in individuals with low genetic susceptibility (wild-type genotype) and high susceptibility individuals carrying the R1628P risk variant of the LRRK2 gene.

A total of 378 patients and 434 controls of Chinese ethnicity were included in the study (this mutation is known as a genetic risk factor in this specific population), where caffeine intake via coffee and tea was assessed through a questionnaire, along with genetic analysis to confirm the presence or absence of this specific mutation. The results showed that, compared to caffeine takers in the control group (low genetic susceptibility), non-caffeine takers in the high-risk group were at 15 times greater risk of developing PD while caffeine drinkers at high-risk had a 3 times increased likelihood of developing PD. Based on this data, the authors concluded that there was an observed risk increase caused by interaction of the R1628P mutation and the absence of caffeine consumption.

However, the R1628P mutation molecular pathway is still not clear and researchers agree that further investigation is needed to understand the biological interaction and modulation effect of caffeine in genetic function.

Overall, the research points to a beneficial effect of caffeine in the risk of PD development in individuals with the R1628P mutation, with this effect becoming more evident in individuals with high susceptibility to the disease than in those with no inherent familial risk. Caffeine intake could represent a possible new pharmacological approach to PD prevention, although this study is not without limitations, since the results could be specific to Chinese ethnicity and need to be extrapolated to a broader population.