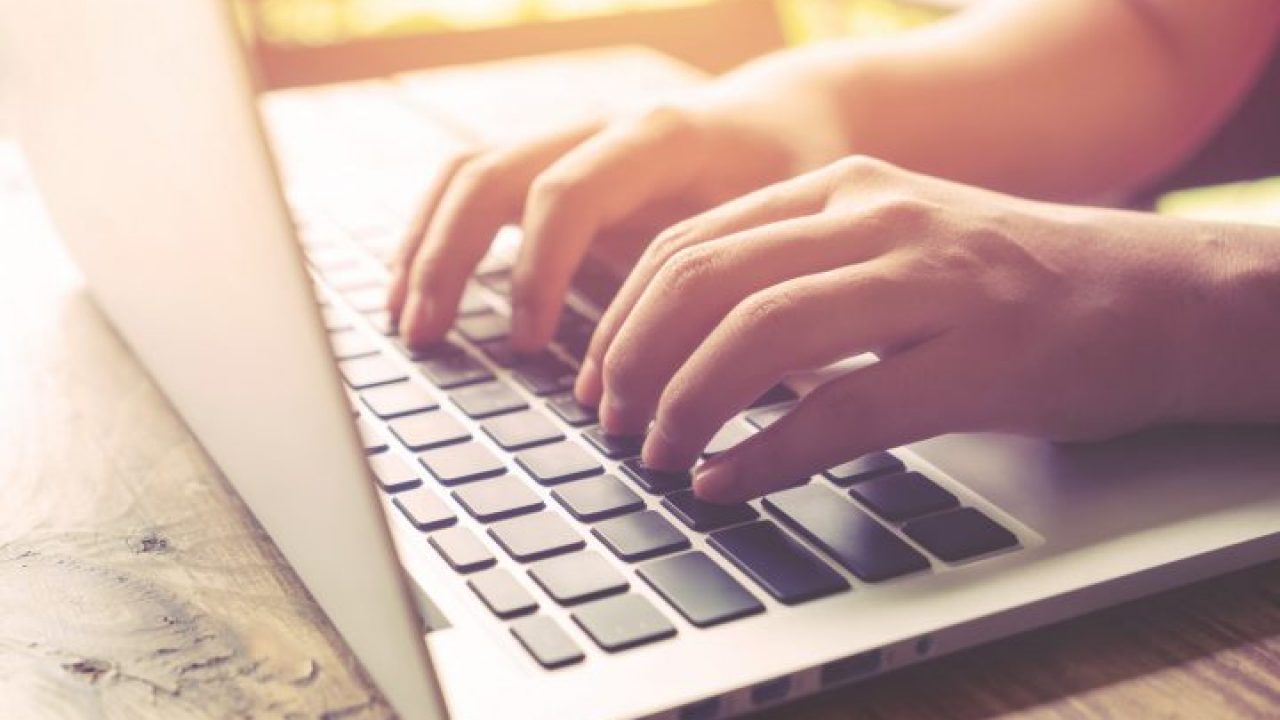 The Accelerating Medicines Partnership (AMP) for Parkinson’s (PD) has opened a data portal with de-identified information from 4,298 Parkinson’s patients and healthy control subjects for use by scientists seeking new treatments for the progressive neurodegenerative disease.

With unprecedented access to a data pool of this scale, investigators now can examine intricate data sets and conduct full-scale genomic analyses.

“AMP PD is a true example of the whole being greater than the sum of its parts,” said Walter Koroshetz, MD, director of the National Institute of Neurological Disorders and Stroke (NINDS), in a press release. “The combination of many data sets could allow researchers greater power to analyze potential biomarkers for Parkinson’s disease. This effort follows other AMP programs which have the shared goal of changing the way we go about the business of studying disease.”

Launched in 2014, the AMP is a public-private partnership between the National Institutes of Health (NIH), the U.S. Food and Drug Administration (FDA), multiple biopharmaceutical and life sciences companies, and non-profit organizations. Its goal is to transform the current model for developing new diagnostics and therapies by collaboratively identifying and validating promising biological treatment targets. The overarching mission is to develop new diagnostics and therapies relatively faster and at less cost.

Last January, the AMP project on PD was launched. Managed by the Foundation of the National Institutes of Health (FNIH), the project includes the NIH, FDA, the Michael J. Fox Foundation (MJFF) for Parkinson’s Research, Celgene, Verily Life Sciences, Pfizer, Sanofi and GSK.

This project’s aim is to speed therapy development by providing the expertise and support necessary to learn which biomarkers demonstrate the most promise for predicting PD and disease progression. Biomarkers are molecular disease indicators.

“One important part of this platform is that, in addition to providing a place for storing complex data, we are also providing the tools to analyze that data within the platform itself,” said Debra Babcock, MD, PhD, NINDS program director and co-chair of the AMP PD steering committee. “In this way, we are bringing scientists to the data, which will increase opportunities for collaboration.”

Data in the officially named AMP PD Knowledge Portal was collected through the MJFF, NINDS and several other programs, studies and institutions. It includes information from samples of DNA, RNA, plasma, and cerebrospinal fluid, which is the liquid that surrounds the brain and spinal cord. The portal also offers a platform that can assimilate additional types and sources of data. For example, there is an upcoming study involving proteomics, the large-scale study of proteins.

With the longitudinal data in the portal, scientists can study patients’ information throughout the disease course. And, the data have been harmonized, allowing for comparison of information from different programs, and providing best practices for how to incorporate into the platform data from the PD community.

“The AMP model has provided a unique platform for bringing together diverse patient cohorts, advances in technology and scientific expertise to study Parkinson’s disease on a scale that has not been attempted before,” said David Wholley, senior vice president, research partnerships, FNIH. “With the AMP PD Knowledge Portal, we are helping the scientific community worldwide to fast-track discoveries that we hope will ultimately help Parkinson’s disease patients and their families.”

Scientists may visit this site to apply for access to the knowledge portal and interact with the data set.

Globally, roughly 7 to 10 million individuals have Parkinson’s, the second most common neurodegenerative disorder after Alzheimer’s disease.