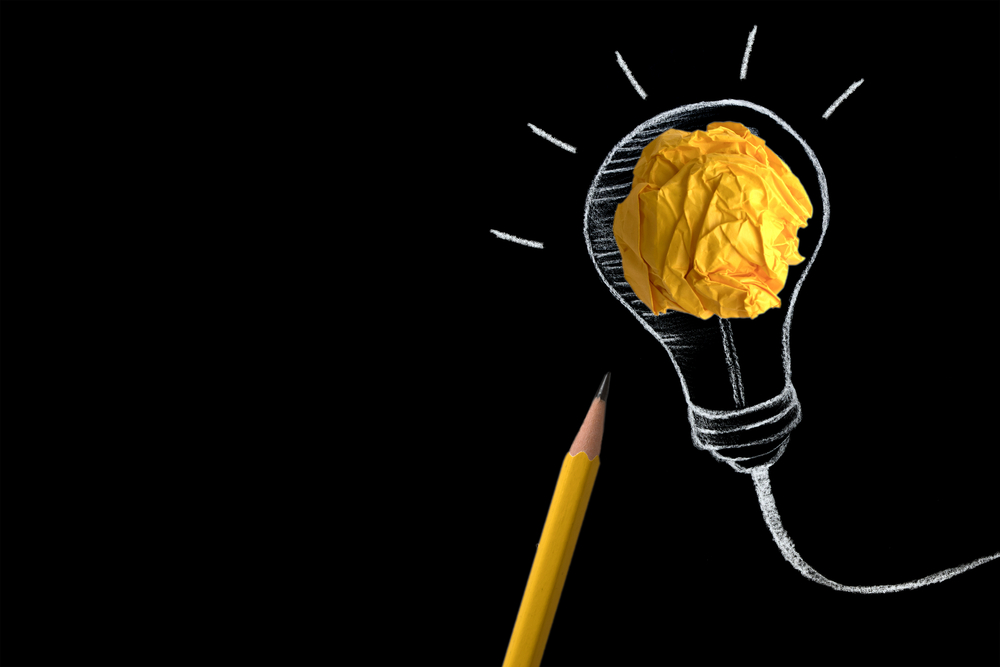 A new technology that reduces “shaky hands” in people with essential tremor (ET) may benefit those with Parkinson’s disease.

People with essential tremor, a condition that has overlapping motor features with Parkinson’s disease, have a significant reduction in their quality of life, as everyday tasks such as drinking from a glass or tying shoelaces become challenging.

Estimates from 2012 indicate the disease affects around 2 percent of Americans. Its prevalence increases with advanced age, as the incidence in people over age 40 is approximately 23.7 per 100,000 per year.

ET, which is often misdiagnosed as Parkinson’s, is a progressive neurological disorder causing involuntary and rhythmic shaking, mainly in the hands. However, unlike Parkinson’s, which typically presents hand tremor at rest, hand tremor in ET often occurs when the hands are being used.

“My grandfather had this problem. Seeing a close person suffering from the condition, it becomes clear that any device which could reduce the symptoms would be of great assistance,” Mantas Venslauskas, CEO of the Lithuanian startup company Fidens and a scientist at Kaunas University of Technology (KTU), said in a press release.

ViLim Ball, developed by Fidens, is an advanced version of a vibro trainer. Venslauskas said he knows of only one similar technology to alleviate hand tremor, which is currently available in the U.S. The ViLim Ball technology may also improve hand stiffness in the morning, a typical manifestation of rheumatoid arthritis.

In addition to ViLim Ball, the researchers at KTU’s Biomechanics Laboratory have also been working on a technology to improve circulation in body extremities, which is relevant for rheumatoid arthritis patients. This work has been done in collaboration with scientists at the Lithuanian University of Health Sciences (LSMU).

In their joint effort with LSMU researchers, “we found out that the technology can also be used for tremor diminishing. Therefore, at Fidens we have created a thoroughly new technology and concept of a device for reducing hand tremor and stiffness,” Venslauskas said.

Tests of the ViLim Ball showed that it effectively reduces symptoms in seven out of 10 ET cases, and in nine out of 10 rheumatoid arthritis cases. The technology’s impact on physiological parameters is currently being evaluated, Venslauskas added.

In January 2018, Fidens released a beta version of ViLim Ball into the Lithuanian market with a price of 195 euros (about $238 U.S). Customer feedback will be critical toward improving the product. After additional testing and optimization, Fidens plans to sell the ViLim Ball in the U.S.

The company is also developing a wearable technology to decrease hand tremor in real time, a device that would be particularly relevant for Parkinson’s patients.