Protein May Prevent Death of Neurons in Patients With Parkinson’s, Study Finds 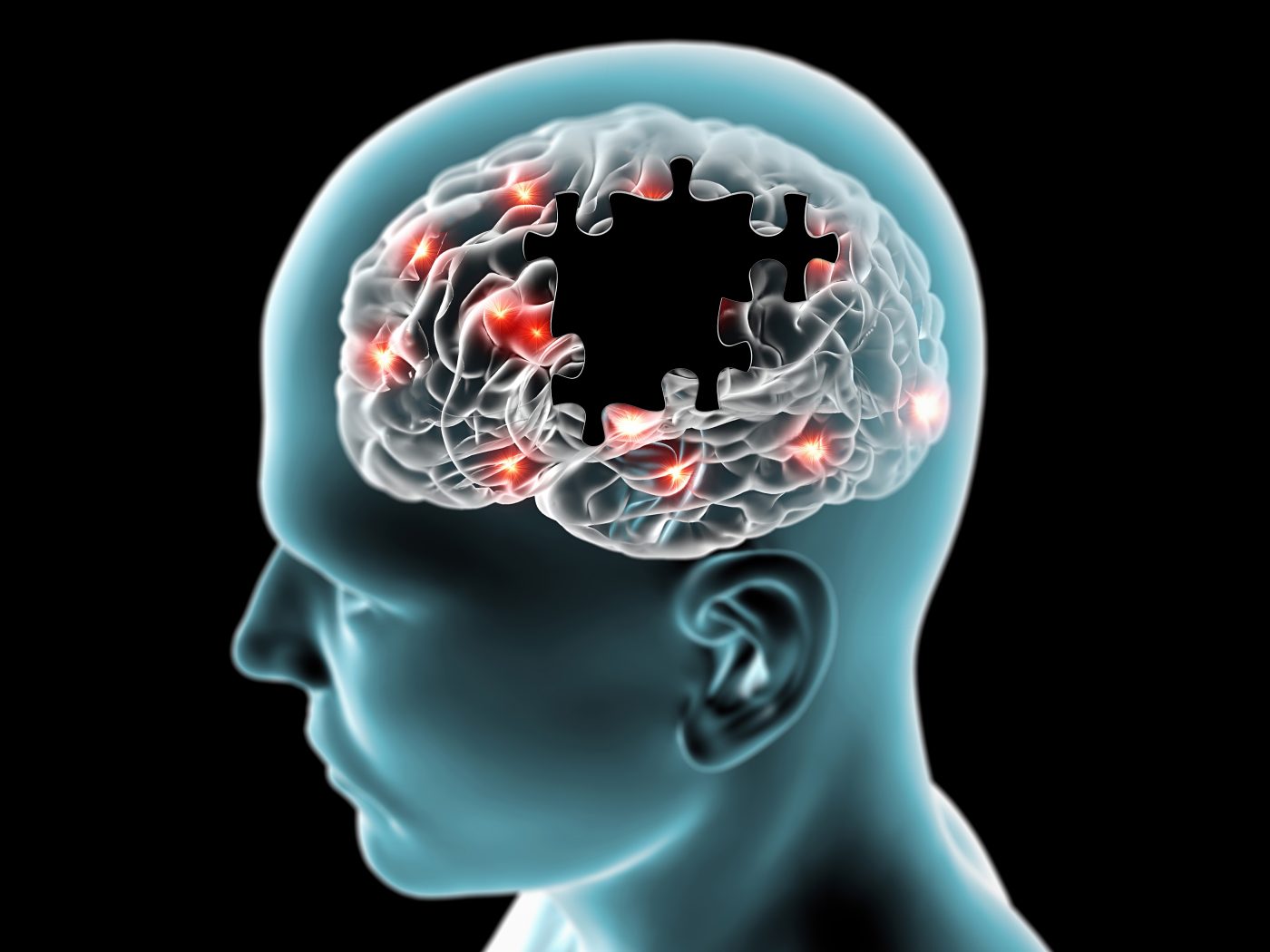 Researchers have discovered that a protein called Nrf2 is capable of maintaining healthy levels of certain proteins linked to Parkinson’s disease, so as to protect neurons from cell death. The research could lead to new therapeutic targets for Parkinson’s and other neurodegenerative diseases.

The study, “Nrf2 mitigates LRRK2- and α-synuclein–induced neurodegeneration by modulating proteostasis,” was published in Proceedings of the National Academy of Sciences (PNAS).

“Nrf2 coordinates a whole program of gene expression, but we didn’t know how important it was for regulating protein levels until now,” Dr. Gaia Skibinski, the study’s first author and a staff research scientist at Gladstone, said in a press release. “Overexpressing Nrf2 in cellular models of Parkinson’s disease resulted in a huge effect. In fact, it protects cells against the disease better than anything else we’ve found.”

Researchers used induced pluripotent stem cells to create neurons from rats or humans. They then manipulated those neurons to express Nrf2 and one of the proteins, either mutant LRRK2 or alpha-synuclein. Using a microscope, they tracked each neuron and measured over time the neuron’s protein levels and health.

Nrf2 exerts its “cleaning” by different processes, the researchers found: It promotes the formation of harmless mutant LRRK2 clumps inside cells or, quite the opposite, it induces alpha-synuclein degradation and clearance, decreasing the levels of the protein inside cells.

“I am very enthusiastic about this strategy for treating neurodegenerative diseases,” said Finkbeiner, the lead author. “We’ve tested Nrf2 in models of Huntington’s disease, Parkinson’s disease, and ALS, and it is the most protective thing we’ve ever found. Based on the magnitude and the breadth of the effect, we really want to understand Nrf2 and its role in protein regulation better.”

Researchers are trying to devise a strategy that could allow for therapeutic targeting of Nrf2 or its downstream effectors.