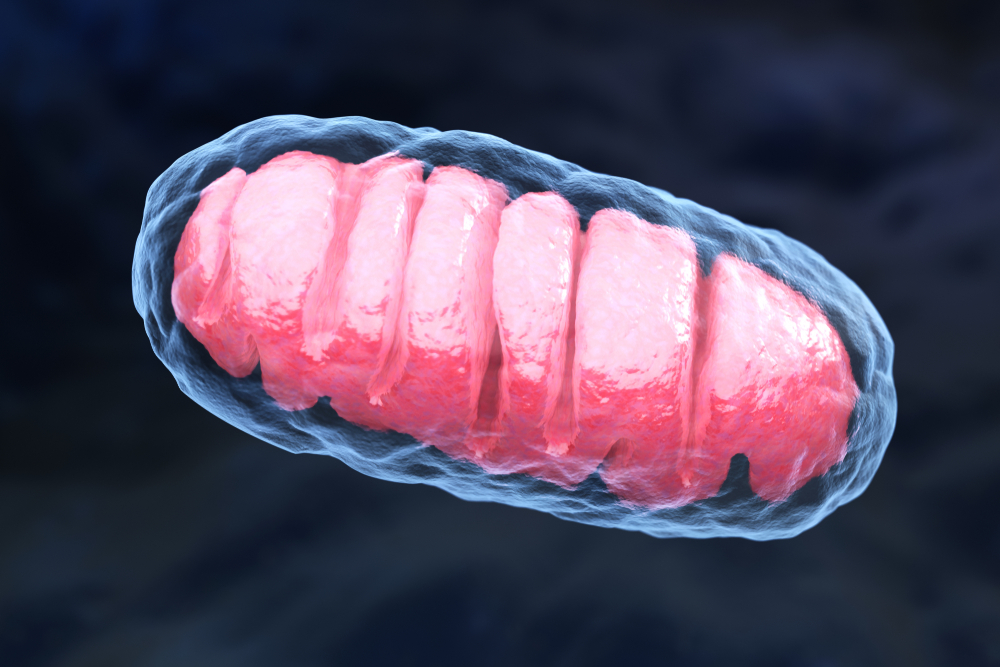 Scientists developed a new light-controlled tool that allows them to study the impact of mitochondrial damage in the live neurons of small transparent fish larvae, a study reports.

By allowing researchers to understand the mechanisms by which mitochondrial damage affects neurons, the new tool may potentially be used to develop new ways to restore the function of impaired neurons in patients with Parkinson’s, Alzheimer’s, and other neurodegenerative disorders.

The study, “Chemoptogenetic ablation of neuronal mitochondria in vivo with spatiotemporal precision and controllable severity,” was published in the journal eLife.

Defects in mitochondria — the cell compartments responsible for the production of energy — found inside neurons have been linked to several neurodegenerative diseases. For instance, in patients with Parkinson’s or Alzheimer’s disease, studies have shown that dying neurons often have signs of mitochondria damage.

However, the exact mechanisms by which dysfunctional or damaged mitochondria contribute to neuronal death are still unclear. Technical challenges are part of the reason why research into this field has not yet advanced further.

“Gaining a better understanding of this process requires studying the impact of mitochondrial damage in live neurons, something that is still difficult to do,” the researchers wrote.

However, a team of scientists at the University of Pittsburgh may have found a way to overcome this limitation by using genetically modified transparent fish larvae along with a newly developed light-controlled tool that can be used to damage mitochondria found inside neurons.

They used fish larvae that had been genetically engineered to produce a protein called dL5 in mitochondria found inside their neurons, which can interact with a chemical compound called MG2I. When attached to each other and exposed to far-red light, dL5 and MG2I respond by producing reactive oxygen species (ROS) that trigger oxidative stress that damages mitochondria.

Oxidative stress is a type of cell damage caused by high levels of oxidant molecules, or ROS.

This means that each time fish larvae were exposed to far-red light, the mitochondria found inside their neurons were injured in a way that was directly proportional to the intensity of the light used.

“The really big first here is that we’ve got a way of targeting a one micrometer component of specific cells in a whole animal, with absolute precision in terms of where and when the damage happens and how much damage there is,” Edward Burton, MD, PhD, the lead author of the study, said in a news story.

Using this system, the researchers observed that each time they exposed fish larvae to far-red light, they were no longer able to swim.

When they examined mitochondria found inside the animals’ neurons, they found they had swollen and lost their typical membrane ruffles where the production of adenosine triphosphate (ATP) — the small molecule used by cells as “fuel” — takes place.

Without ATP to sustain their needs, the neurons lost the ability to communicate with each other, and eventually started to die approximately 24 hours after the fish larvae had been exposed to far-red light.

“This new light-controlled tool could help to understand the consequences of mitochondrial damage, potentially revealing new ways to rescue impaired neurons in patients with Parkinson’s or Alzheimer’s disease,” the researchers wrote.

They have already created new genetically modified animals where dL5 is only produced in dopaminergic neurons — those that are lost over the course of Parkinson’s — which they hope will allow them to map the biochemical events leading up to neurodegeneration in Parkinson’s.

The new tool could also be used in other cell types to block the function of other cell compartments and study different types of disease.