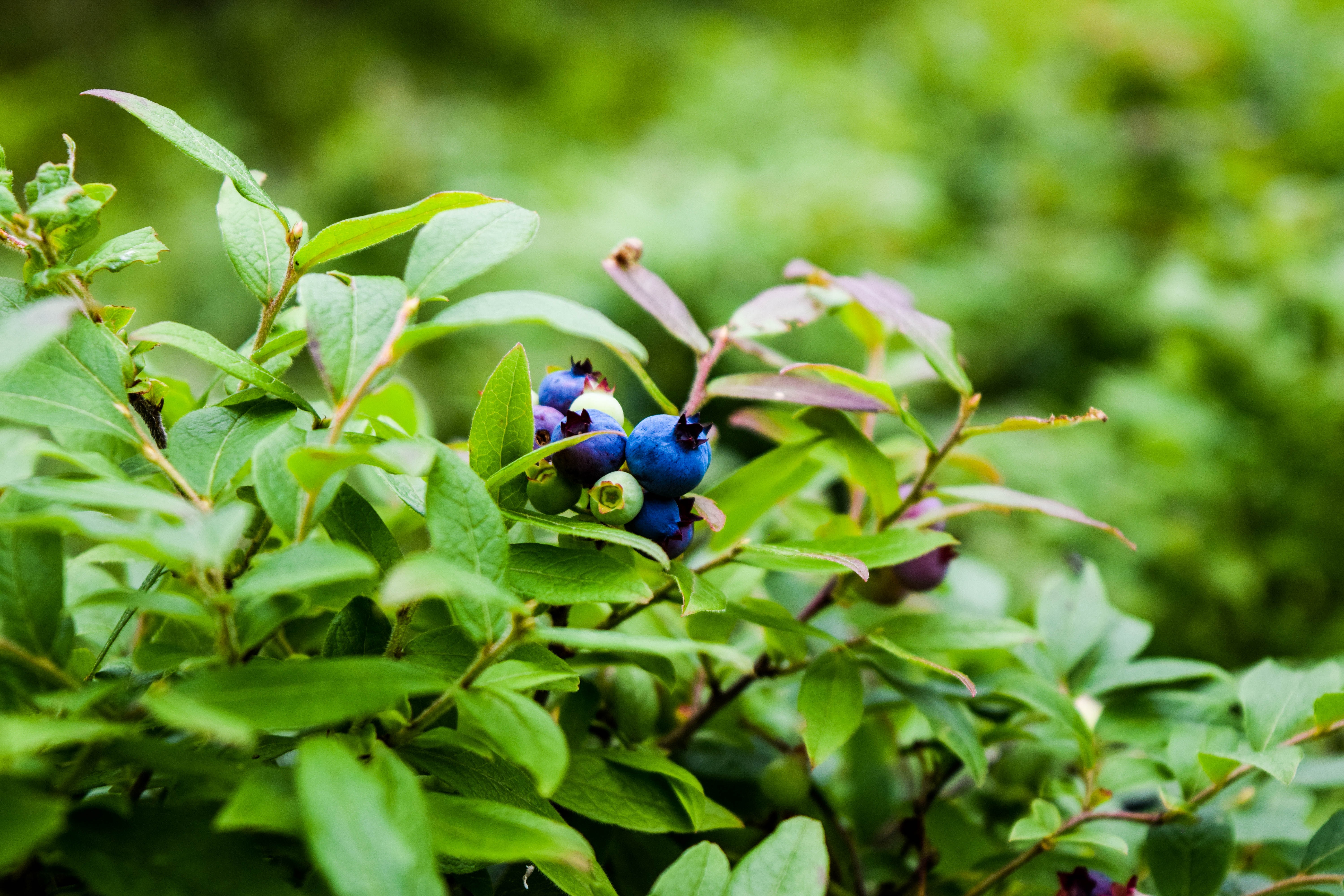 Alpha-arbutin — an antioxidant found in plants such as blueberry bush — may restore mitochondrial function in nerve cells and ease the motor disabilities associated with Parkinson’s disease, according to a preclinical study from China.

Its results point to alpha-arbutin as a potential therapeutic compound for Parkinson’s and other disorders linked to problems in mitochondria, a cell’s energy source.

The study, “α-Arbutin Protects Against Parkinson’s Disease-Associated Mitochondrial Dysfunction In Vitro and In Vivo,” was published in the journal NeuroMolecular Medicine.

Parkinson’s disease is characterized by the degeneration and death of a specific group of nerve cells — called dopaminergic neurons —  in the substantia nigra, a region of the brain that regulates muscle movement and coordination. To work as intended, these nerve cells require large amounts of energy, which is provided by mitochondria.

Mitochondria are small organelles inside cells that, apart from being a cell’s “powerhouse,” are also the main producers of free radicals, or reactive oxygen species, which are associated with oxidative stress. Oxidative stress results from an imbalance between the production of free radicals and a cell’s ability to detoxify them, leading to cellular damage.

Alpha-arbutin, a natural compound extracted from plants of the heath family (Ericaceae) — which includes blueberry and bearberry bushes, and cranberry bogs — was shown to have antioxidative properties and to suppress the production of a key mediator of oxidative stress in Parkinson’s disease.

Researchers set out to evaluate the therapeutic potential of alpha-arbutin in two established preclinical disease models.

The first model involved nerve cells grown in the lab and treated with rotenone, a pesticide known to impair mitochondrial function, promote their production of free radicals, cause cellular death, and lead to parkinsonian features.

Pre-treatment with alpha-arbutin also attenuated rotenone-induced mitochondrial damage to the cells and restored their ability to engage in autophagy, a vital cellular recycling system that removes or recycles unnecessary or dysfunctional components. Rotenone suppresses this natural process, damaging and killing cells.

These results suggested that alpha-arbutin’s neuroprotective effects were associated with a reduction in oxidative stress, and the maintenance of mitochondria function and autophagy processes.

Researchers then evaluated whether alpha-arbutin could ease Parkinson’s-associated symptoms and mitochondrial damage in fruit flies lacking the PRKN gene. Mutations in PRKN are known to trigger mitochondrial dysfunction, loss of dopaminergic neurons, and early-onset Parkinson’s disease.

These findings, the researchers said, show for the first time that alpha-arbutin is able to not only significantly reduce rotenone-induced oxidative stress and mitochondrial dysfunction in nerve cells, but can also rescue motor problems and mitochondrial abnormalities in an animal model of Parkinson’s disease.

“Naturally derived-antioxidants might serve as a new class of therapeutic options for PD [Parkinson’s disease],” the researchers wrote.