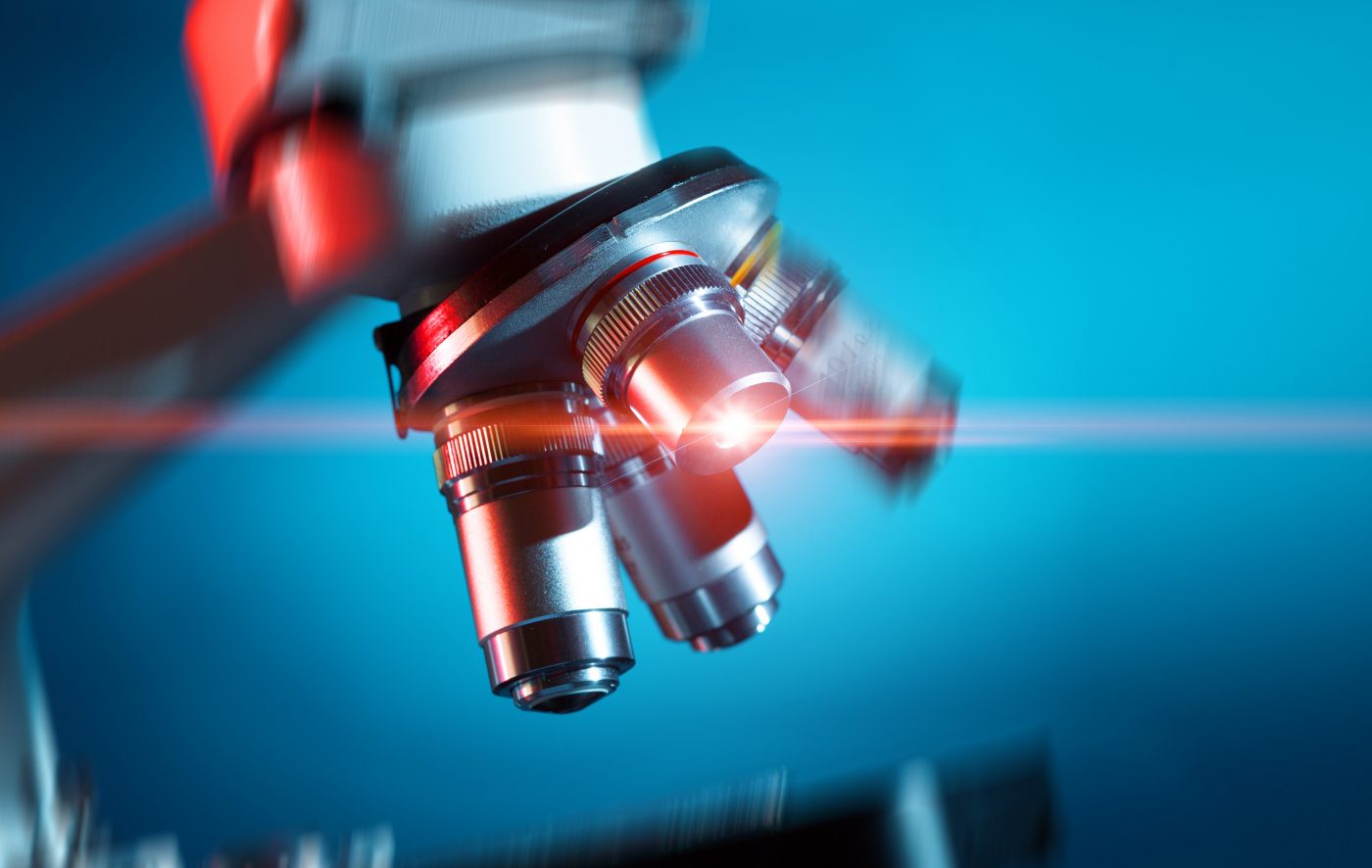 For the first time, researchers have identified the point at which alpha-synuclein – the protein whose aggregation leads to Parkinson’s disease – becomes toxic. The findings, published in the journal PNAS, shed new light on the toxicity processes leading to disease development and might provide clues in the search for new treatments.

The research team at the University of Cambridge used super-resolution microscopy to study how alpha-synuclein behaves in neurons. Researchers have known for a long time that in Parkinson’s disease the protein starts aggregating, forming fibrous structures called fibrils that clumped together in what are called Lewy bodies.

“What hasn’t been clear is whether once alpha-synuclein fibrils have formed, they are still toxic to the cell,” Dr. Dorothea Pinotsi, first author of the study, said in a press release.

With the help of the super-resolution microscopy technique, they were able to study live neurons without damaging the cells. “Now we can look at how proteins associated with neurodegenerative conditions grow over time, and how these proteins come together and are passed on to neighboring cells,” Pinotsi said.

Using rat neurons, the team studied different forms of alpha-synuclein and could relate the protein’s behavior to signs of cell toxicity. When they added fibrils to healthy cells, the structures interacted with the alpha-synuclein in the cell, which prevented toxicity.

“It was believed that amyloid fibrils that attack the healthy protein in the cell would be toxic to the cell,” Pinotsi said. “But when we added a different, soluble form of alpha-synuclein, it didn’t interact with the protein that was already present in the neuron, and interestingly this was where we saw toxic effects and cells began to die. So somehow, when the soluble protein was added, it created this toxic effect. The damage appears to be done before visible fibrils are even formed.”

The excess of soluble protein can be caused by various factors, such as genetic mutations and aging. There is also some evidence that head trauma can lead to excess production of soluble alpha-synuclein.

The findings show how fragile our understanding of neurodegenerative disease is. Researchers have long believed that it is the presence of the Lewy bodies that induces toxicity, and now discover that toxicity arises at an earlier level. This knowledge will allow scientist to target the right step in disease development when attempting to find new treatments.