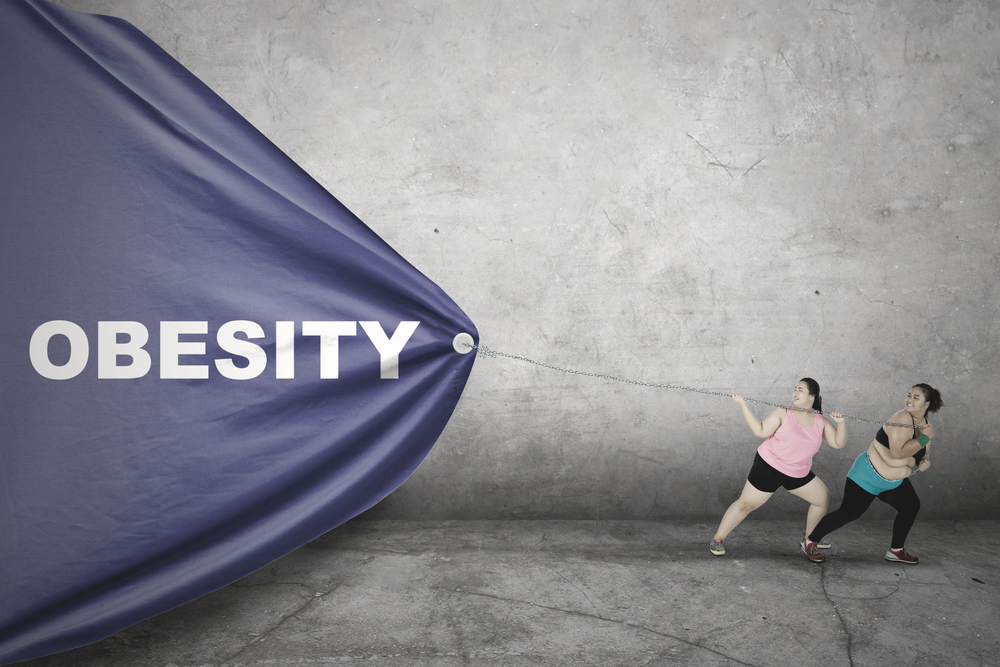 Insulin resistance, a condition in which cells fail to respond normally to the hormone insulin, affects almost two-thirds of non-diabetic Parkinson’s patients despite normal blood sugar levels, according to a study.

This finding suggests that insulin resistance may be a common undetected condition in Parkinson’s disease, especially in patients who are overweight.

The study, “High prevalence of undiagnosed insulin resistance in non-diabetic subjects with Parkinson’s disease,” was published in the Journal of Parkinson’s Disease.

The main link between these two conditions appears to be insulin resistance, a reversible condition in which cells do not respond to any concentration of insulin, predisposing individuals to type 2 diabetes and neurodegeneration.

“There is growing interest in the study of this relationship and the use of diabetes medications in the treatment of PD. However, there is little information regarding the prevalence of insulin resistance in Parkinson’s,” Michele Tagliati, MD, neurologist and main study author, said in a press release. “This study is the first to address this question in a large population of non-diabetic patients.”

A total of 154 Parkinson’s patients were tested for fasting blood sugar, insulin and hemoglobin A1c (HbA1c), a test preferred for type 1 and 2 diabetes. Insulin resistance was calculated using a formula called the HOMA index. Patients also were invited to take a battery of clinical tests and had their Parkinson’s medications, height, weight, and other demographic features recorded.

Body mass index, a calculation to measure whether someone is overweight or underweight, was the only significant predictor of insulin resistance. No correlation was found between insulin resistance and cognitive decline.

“These figures suggest that [insulin resistance] in PD is a prevalent and largely undetected problem, especially in those patients who are overweight or obese, a feature reported in the early stages of PD,” researchers wrote.

The authors believe these findings may lead to an increased screening of Parkinson’s disease patients to detect and reverse insulin resistance using more personalized treatments, including the injectables   Byetta/Bydureon (exenatide) and Victoza (liraglutide).

“Now that, for the first time, we understand how common insulin resistance is in non-diabetic patients with Parkinson’s disease, we can begin to address this public health challenge,” Tagliati said.

“This increases the importance of finding new treatments and lifestyle interventions that can address this metabolic dysfunction with multiple implications, from diabetes to neurodegenerative disorders like Parkinson’s and Alzheimer’s diseases,” he added.