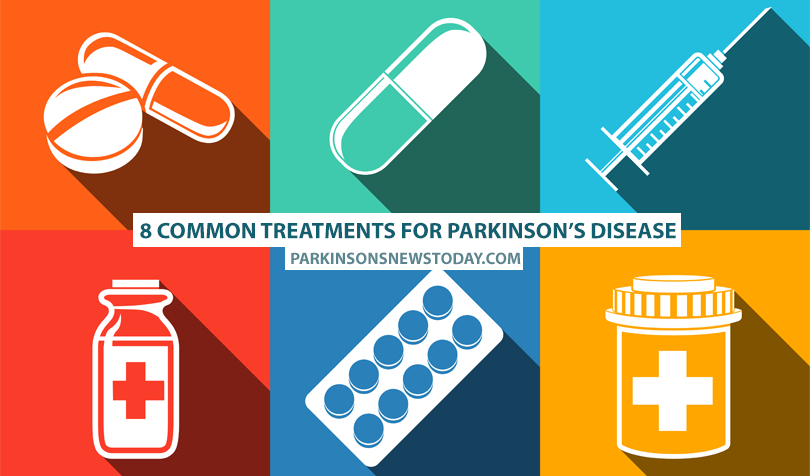 Levodopa is a naturally occurring chemical which can enter the brain and be converted to dopamine when combined with carbidopa. The carbidopa also prevents the levodopa from converting into dopamine before it enters the brain.

Some people may experience side effects such as nausea, feeling lightheaded, and making sudden involuntary  movements.

Join the conversation on this article and many other in the new PD New Today Forums! In 2015, the FDA approved Duopa, which is a combination of carbidopa and levodopa in a gel form which is administered via a feeding tube into the small intestine.

Find out about the four possible causes of Parkinson’s disease here. Dopamine agonist mimic the effects of dopamine in the brain. They are generally not as effective as levodopa but the effects last longer and they can be used in conjunction with levodopa to counter any fluctuation in efficiency.

These medications can be administered through a patch, oral medications or as an injection. The side effects are also nausea and lightheadedness, but may also cause drowsiness, hallucinations and compulsive behaviors such as gambling, overeating, and hypersexuality—which will need to be addressed by a doctor. Medications such as selegiline and rasagiline help to prevent dopamine breaking down in the brain by releasing monoamine oxidase B (MAO-B) enzymes.

Seven ways to make your home safer for people with Parkinson’s disease. These types of medications help to prolong the effects of levodopa by blocking brain enzymes that deplete dopamine.

Find out more about dopamine’s role in Parkinson’s disease. Traditionally, anticholinergics have been used over the years to help combat tremors commonly experienced in Parkinson’s disease patients.

Find out about cognitive dysfunction in Parkinson’s disease. Amantadine can be prescribed to patients in the early stages of Parkinson’s to offer relief from their symptoms. In can also be taken in combination with carbidopa-levodopa in the later stages of the disease to help control side effects such as involuntary movements.

Find out about non-movement symptoms of Parkinson’s disease here. Researchers may have found a test for early diagnosis of Parkinson’s disease. Find out more.