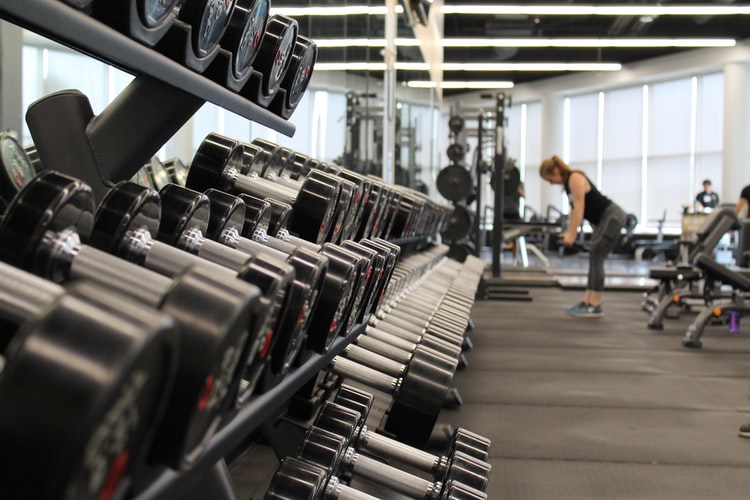 Based on the promising results, researchers are calling for resistance training to be included in exercise programs for patients with Parkinson’s disease.

Their study, “Resistance training reduces depressive symptoms in elderly people with parkinson disease: A controlled randomized study,” was published in the Scandinavian Journal of Medicine and Science in Sports.

Loss of muscle strength and function predisposes Parkinson’s patients to sedentary behavior and social isolation, with consequent increase in depressive symptoms, affecting up to 40% of patients.

But studies suggest that those who have a more active lifestyle and exercise are less prone to depression.

Up to now, known effective physical therapies against depression in Parkinson’s are based mostly on  aerobic exercises.

Here, Brazilian researchers conducted a trial to evaluate the benefits of another exercise modality — resistance training — in reducing depression and improving quality of life in elderly patients with PD.

Considering its potential physical benefits, researchers investigated how much this type of training improved patients’ movement and resistance capacity as well. The trial was sponsored by Pará State University, in Brazil.

Resistance training is a form of exercise designed to improve muscular fitness by exercising a muscle or a group of muscles against any object that poses an external resistance. This causes muscles to contract, which can help improve strength, power, muscle growth, and endurance.

The trial involved 33 patients, age 60 or older, who were randomly assigned to resistance training (17 patients) or a control group (16 patients) for 20 weeks. All were on stable medication and had Parkinson’s stage 1-3 on the Hoehn and Yahr scale.

Those in the resistance training group spent the first two weeks getting used to the exercises, under supervision. After that, they started having training sessions twice a week, on non-consecutive days.

Each session (30–40 minutes each) consisted of two series of of 8–12 repetitions of these exercises: bench press, deadlift, unilateral rowing, standing calf raise and abdominal reverse crunch. Such exercises involve the major muscle groups in the arms and legs and mimic the basic movements of daily activities.

Training loads were increased when the patient had a high performance, with full range of motion.

Unlike the control group, at the end of the 20 weeks, patients performing resistance training had fewer depressive symptoms. Clinician-rated HAM-D17 scores dropped from 17.9 to 10.3.

Patients in this group also reported improvements in their quality of life (as measured by the Parkinson’s disease Questionnaire, PDQ-39) and had better UPDRS scores, which rate Parkinson’s motor and non-motor symptoms.

In contrast, no significant changes were seen in the control group, either regarding depressive symptoms, quality of life, or motor skills.

“In addition to improving functional capacity and quality of life, resistance training reduces depressive symptoms of elderly with Parkinson’s disease,” the researchers said.

“To our knowledge, the present study is the first to show that 20 weeks of isolated resistance training reduced depressive symptoms in elderly people presenting PD. We suggest that resistance training should be a central component of exercise programs for patients with Parkinson’s disease,” they concluded.