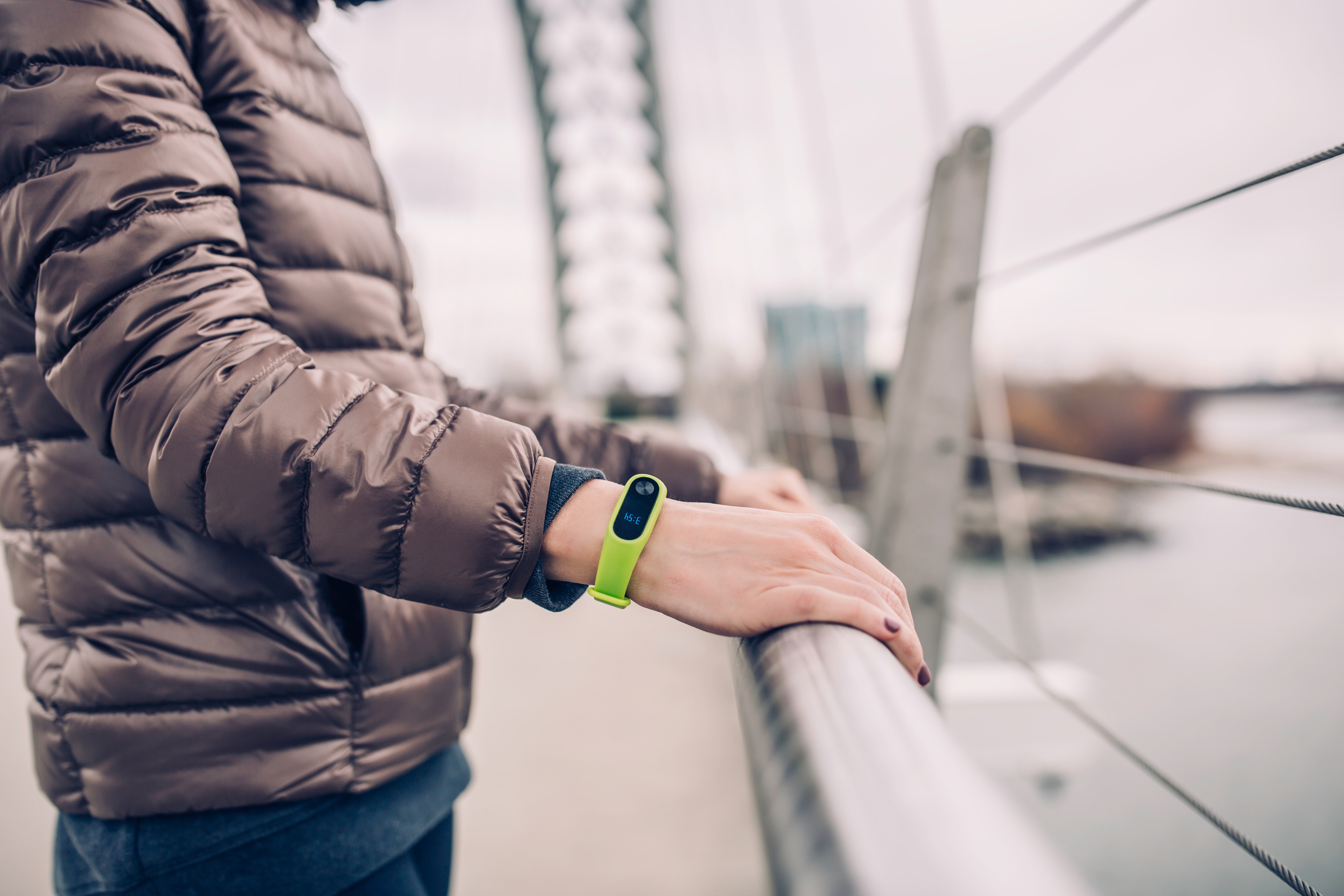 The study, “Qualitative Evaluation of the Personal KinetiGraphTM Movement Recording System in a Parkinson’s Clinic,” was published at the Journal of Parkinson’s Disease.

Parkinson’s is a progressive disease characterized by the degeneration of dopamine-producing neurons, causing several motor symptoms such as bradykinesia — slowness of movement — muscular rigidity, and tremor.

Although Parkinson’s can cause a range of non-motor symptoms, such as sleep problems, constipation, slurred speech, and mood disorders, management of the disease is mainly focused on reducing the burden of motor symptoms. To do so, clinicians must rely on patients’ reports and one-time clinical assessments to find the most appropriate treatment strategy as well as to make therapy adjustments.

“New wearable sensors have the advantage of offering continuous objective measurement of patient movement during regular activities of daily living,” the researchers wrote. “[They] have the potential to provide important additional information in a more accurate way to augment day to day clinical care of Parkinson’s patients.”

The PKG system, developed by Global Kinetics Corporation, is a wristwatch-like device worn on the side of the body that is most affected by the disease and continuously collects patients’ movement data — such as tremor, slow or involuntary movements, motor-skills fluctuations, and immobility — providing information to the patient’s doctor.

The PKG system is now commercialized for clinical use in 17 countries, including the U.S. and several European countries. Global Kinetics recently announced that its PKG-Watch was recommended by two separate expert panels to improve clinical management of Parkinson’s disease.

“The wearable PKG technology provides objective measurements which allow us to further deliver the highly individualized care that a patient deserves,” Carrolee Barlow, MD, PhD, former CEO of the Parkinson’s Institute and Clinical Center and senior author of the study, said in a press release.

In routine care, physicians targeted PKG use to patients they believed could benefit from objective movement measurement — mainly those who were new to the clinic; were experiencing clear symptom fluctuations; were unable to clearly report their symptoms; and were considering or using deep brain stimulation or Duopa (carbidopa/levodopa, marketed by AbbVie).

Between December 2015 and July 2016, 89 patients with Parkinson’s disease were selected to use the PKG system as part of their routine clinical evaluation and follow-up, 81 of whom were included in the final analysis. Forty-five patients had one PKG, and 44 had two PKGs, 10 of whom went on to have three PKGs completed.

The personalized monitoring system was found to provide new and precise information on daily off time — the period when medication is not working efficiently —  in 50% of the cases.

“Physicians … adjusted treatment nearly a third of the time based on the real-time clinical status captured during objective continuous monitoring outside the clinic setting,” the researchers wrote.

“These results demonstrate the real-world clinical benefits that PKG can provide to patients and clinicians in their continuing effort to optimize Parkinson’s therapy, and manage symptoms effectively,” said John Schellhorn, CEO of Global Kinetics Corporation. “The results of this study support the use of PKG as an important tool for individualizing therapy to best meet each patient’s unique needs.”