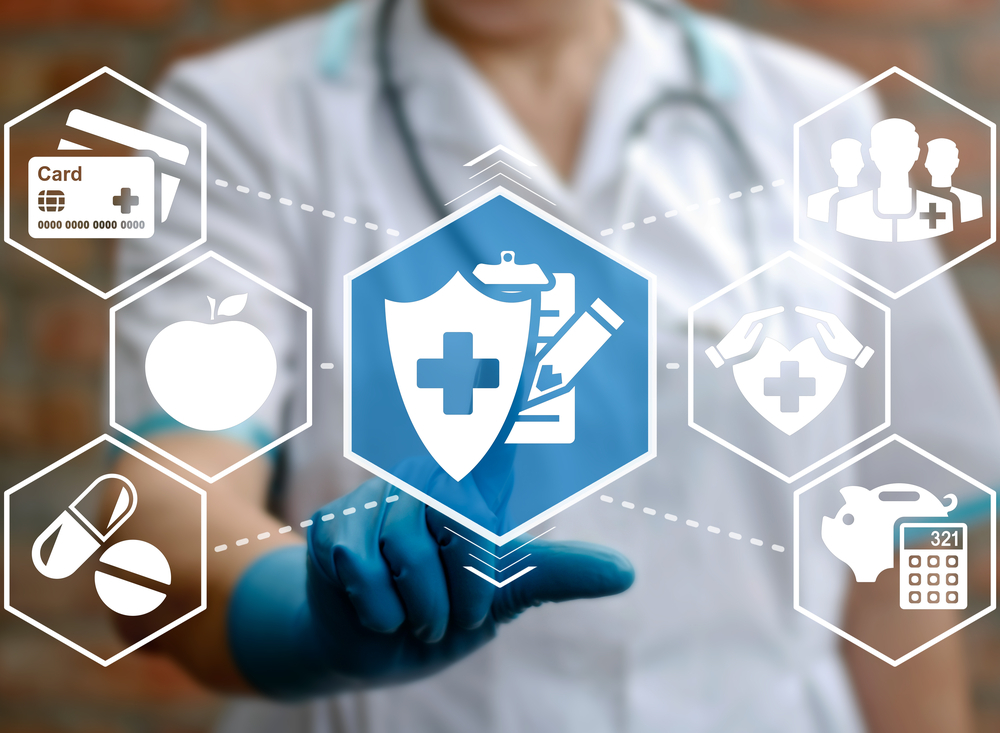 Both of the above-mentioned treatments work by increasing the level of the neurotransmitter dopamine in the brain — their key distinction is delivery. Unlike the conventional oral medication, ND0612 is given in continuous injections via a subcutaneous (under the skin) pump, not unlike how insulin might be delivered to people with diabetes.

“While oral CD/LD is the established standard for treating motor symptoms in Parkinson’s disease, many patients experience a decline in benefit as their disease advances, requiring them to take multiple doses throughout the day in an effort to control symptoms, often with unpredictable results,” Atsushi Fujimoto, the president of MTPA, said in a press release.

“We look forward to researching the potential efficacy and safety of continuous subcutaneous treatment with ND0612 on managing motor fluctuations and other complications of Parkinson’s disease, through the BouNDless study.”

The Phase 3 trial (NCT04006210), now getting underway, will compare ND0612 to immediate release CD/LD treatment in people with Parkinson’s whose symptoms are not being controlled by conventional treatments, defined as an average of 2.5 hours (or more) of motor fluctuation each day, with at least two hours per day during which motor symptoms are not under control (off time) while the person is awake.

The study’s main goal is to determine the effect of ND0612 on daily “good” on time, defined as time without dyskinesia (involuntary movement) or with non-troublesome dyskinesia.

BouNDless is set to soon start enrolling about 300 people at some 120 different sites around the globe. More information is available here.

The study is being funded by the pharmaceutical company NeuroDerm, which is developing ND0612; if the treatment is approved, MTPA will be the company selling it in North America. Both NeuroDerm and MTPA are owned by Mitsubishi Tanabe Pharma Corporation.

“Given the limitations of current therapeutic options for Parkinson’s disease, we recognized the importance of developing a potential non-surgical continuous treatment that may stabilize CD/LD plasma levels and alleviate the disabling motor fluctuations that are often exacerbated with disease progression,” said Sheila Oren, MD, MBA, chief medical officer at NeuroDerm. “We are excited that the Phase 3 study of ND0612 is underway, and we may be one step closer to potentially bringing a much-needed treatment option to patients.”