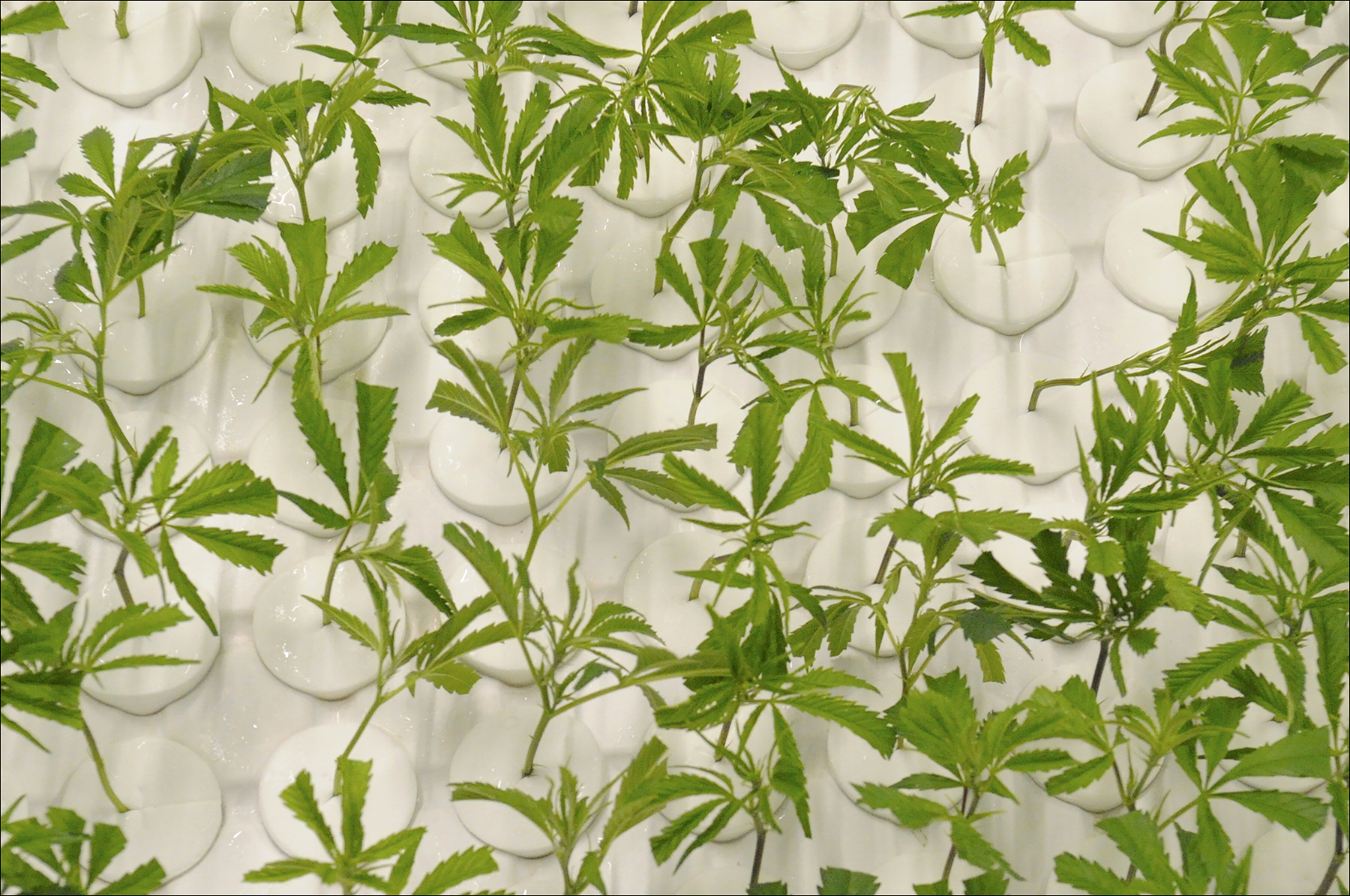 These days, people with Parkinson’s disease tend to ask their doctors more questions about cannabis than any other subject; yet, few physicians have adequate answers for them.

So says a new survey announced by the Parkinson’s Foundation, which plans a conference on that subject next month in Denver. He added: “Medical marijuana may have its utilities for treating some symptoms, but it isn’t a silver bullet.”

The survey, conducted jointly by the Parkinson’s Foundation and Chicago’s Northwestern University, found that 80% of Parkinson’s patients have used cannabis, and that 95% of neurologists have been asked to prescribe medical marijuana. But only 23% of doctors have ever received formal education on the subject.

In addition, 52% of the 56 experts who responded to the 73-item online survey took a neutral position on cannabis use with their patients, 9% discouraged its use, and 39% encouraged it.

“Having worked as a clinician for the past decade in Colorado — a state at the forefront of medical marijuana use — it is clear that people with Parkinson’s and their families are intensely interested in the potential of marijuana and cannabinoids in helping manage symptoms and other aspects of the disease,” Benzi Kluger, MD, a professor at University of Colorado Hospital and co-chair of the upcoming conference, said in a press release. “To date, there is more hype than actual data to provide meaningful clinical information to patients with Parkinson’s.”

Also presenting at the conference is A. Jon Stoessl, MD, co-director of the Djavad Mowafaghian Centre for Brain Health at the University of British Columbia in Vancouver.

“In order to move the field forward, we need to determine which cannabinoids are likely to be beneficial or harmful, whether people with Parkinson’s are at risk from side effects, what we are hoping to treat, and how to conduct informative clinical trials,” Stoessl said.

The Parkinson’s Foundation, founded in 1957, now has 120 full-time staffers and an annual budget of $33 million. It represents the roughly one million Americans with Parkinson’s, which now ranks as the second most common neurogenerative disease after Alzheimer’s. Beck said his nonprofit hopes to “develop a path to understanding formulations of cannabis and the pharmacology behind it” for the benefit of Parkinson’s patients everywhere. Scientists have isolated more than 60 cannabinoids, including tetrahydrocannabinol (THC), the main psychotropic compound, and cannabidiol (CBD), a non-psychoactive chemical with potential therapeutic properties.

“What one buys over the counter is not consistent from batch to batch. It’s not produced in a regulated way,” Beck told us. “The weed that people may smoke today is 10 times more potent than what baby boomers were smoking in the ‘60s and ‘70s. It’s a natural product, and things like what ratios CBD and TCH should be are fundamental questions. We’ll have experts suggest what might be best.”

At the moment, 33 states and the District of Columbia have declared medical marijuana legal; that’s up from 20 states only four years ago. In D.C. and 10 states — Alaska, California, Colorado, Maine, Massachusetts, Michigan, Nevada, Oregon, Vermont and Washington — recreational use is also allowed. “The problem is that the federal government still considers it illegal, and that makes it difficult for researchers,” Beck said. “As we move forward to what’s likely to be a more permissive environment, we want to ensure that as legislation changes, we have a clear plan to move forward with research.”

Cannabis may be useful for several non-motor symptoms such as anxiety and weight loss associated with advanced Parkinson’s, he said, as well as for pain and stiffness.

“However, people with Parkinson’s can have cognitive impairment; some have psychosis and paranoia, and balance issues,” warned Beck, noting that falls constitute the leading cause of death for Parkinson’s patients. “Cannabis can lower blood pressure, which can lead to lightheadedness and falls, as well as hallucinations and paranoia, which may exacerbate the situation. It can also cause fuzzy thinking.”

A recent report, “Special Issue: Cannabis in Medicine,” that was published in the European Journal of Internal Medicine, concluded that cannabis reduces spasticity — muscular stiffness or involuntary spasms — in MS patients.

And data from two trials in Italy and the Czech Republic support the idea that Sativex, developed by Britain’s GW Pharmaceuticals, is effective in treating moderate-to-severe spasticity. The oromucosal spray is a formulated extract of the cannabis sativa plant and has earned approval in Australia, Canada, Israel and more than a dozen European countries.