People with Parkinson’s Disease Have Impaired Emotional Recognition and Expression 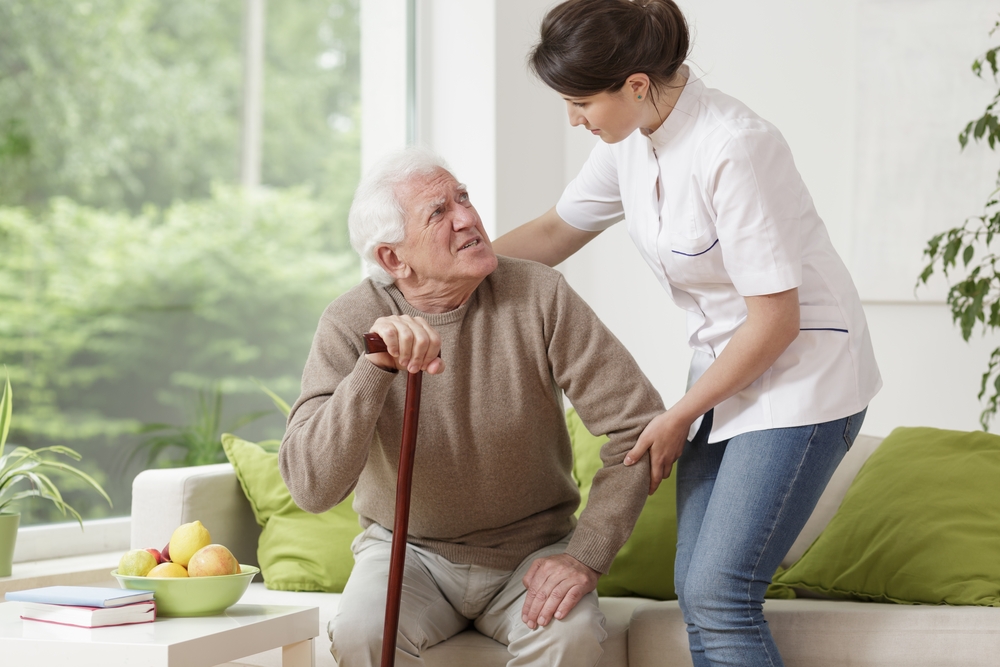 The study, titled “Altered emotional recognition and expression in patients with Parkinson’s disease,” was published in the journal Neuropsychiatric Disease and Treatment.

That led Chinese researchers to set out to determine emotional processing in patients with Parkinson’s Disease.

Deep-brain stimulation, a surgical treatment for Parkinson’s, has been suggested as leading to deficits in emotional processing if the surgical site is the subthalamic nucleus . So researchers recruited PD patients who had not undergone the surgery to determine their emotional processing by using both visual and auditory techniques.

Results showed that the Parkinson’s Disease patients group had significantly lower scores for both emotional recognition and expression compared to healthy patients in terms of reaction time and confidence level.