Socks with Sensors Being Tested to Detect Early Signs of Walking Disorders, Parkinson’s 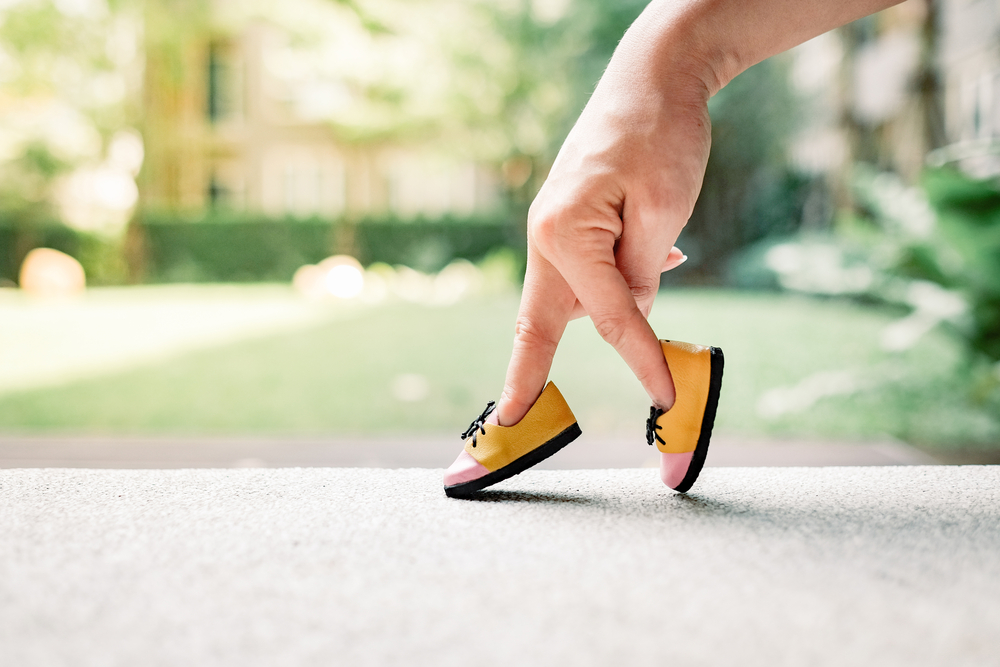 Special socks using a wearable fitness-tracking technology are being investigated in a pilot study to see if they can detect early signs of movement or walking disorders, like Parkinson’s disease.

Developed Sensoria, these noncommercial fitness socks include a removable device capable of recording five to seven days’ worth of information, and sensors that can measure gait, acceleration and balance, according to a news story in  The Virginian-Pilot. Data is held in a small device attached to the socks, which can then be downloaded to a computer or sent to a smartphone or tablet.

A two-part pilot study is now underway in university students. If the data seem accurate, a second-part is planned involving 60 older adults — a mix of healthy people serving as controls and Parkinson’s patients, with both groups wearing the socks for seven days, the news article states.

“The ‘silver tsunami’ of older adults over the age of 65 is expected to double over the next 20 to 30 years,” Steven Morrison, an ODU professor and director of research for the School of Physical Therapy and Athletic Training, said in a university press release. “We are going to have more older adults at risk for falls, so anything we can do to decrease that risk will be better for the population as a whole.”

If all goes well, the researchers plan to reach out to Parkinson’s groups like the Michael J. Fox Foundation and  the National Institutes of Health (NIH) to support further studies into this fitness technology and its ability to detect problems before symptoms are evident, or a need for changes in treatment given someone with a disease diagnosis.

A YouTube video on this pilot study is available here.