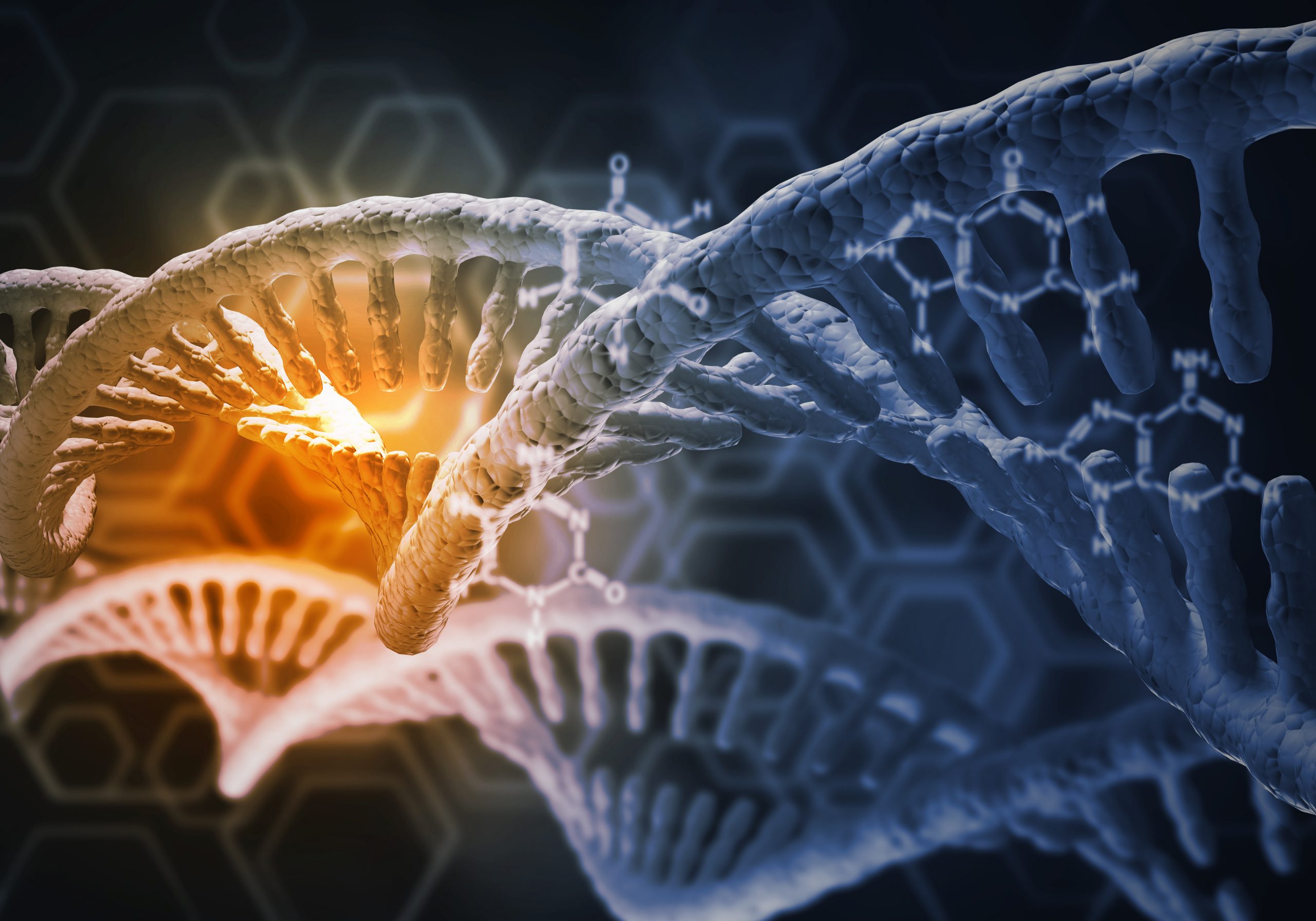 Structural changes — caused by a rare genetic mutation — to a protein called a dopamine transporter, which conveys dopamine into cells, may contribute to Parkinson’s disease-like symptoms, a study in fruit flies has found.

Increasing the number of functional, or properly working, dopamine transporters in fruit flies with the mutation lessened problems with movement coordination, the study found.

These findings highlight the benefits of targeting dopamine transporters as a treatment strategy for people with Parkinson’s.

“Although the exact cause of Parkinson’s disease remains unclear, studies of rare mutations that lead to the early onset of similar symptoms in some families have helped us learn more about possible causes, and suggested approaches for alleviating symptoms,” Jenny Aguilar, PhD, of Vanderbilt University, in Tennessee, the study’s lead author, said in a press release.

The study, “Psychomotor impairments and therapeutic implications revealed by a mutation associated with infantile Parkinsonism-Dystonia,” was published in eLife.

Parkinson’s is characterized by the gradual loss of nerve cells (neurons) in the brain that produce dopamine, a signaling molecule that plays a role in motor function. This loss causes progressive impairment in movement and coordination.

Current therapies aim to ease symptoms by replacing the missing dopamine. Still, long-term treatment can lead to involuntary movements known as dyskinesia, and to fluctuations in motor symptoms that impact quality of life.

Dopamine transporter deficiency syndrome (DTDS) is a rare movement disorder that usually begins during childhood. The condition is characterized, in part, by motor symptoms that also occur in Parkinson’s, such as shaking, slowed movements, stiffness, and lack of balance and coordination.

Now, researchers used genetically manipulated fruit flies to investigate the consequences of a specific mutation that is found in DTDS. A combination of molecular and computational techniques revealed that the mutation prevents the flow of dopamine from the outside to the inside of the cells. The mutant transporter was found to be stuck in a position facing the inside of the cell, causing dopamine to build up on the outside.

In flies with the mutation, the dysfunctional or impaired dopamine transporter and decreased dopamine signaling slowed down the animals’ ability to motor coordinate their take-off.

“Over time, this dopamine build-up may lead to the production of less dopamine, causing worsening movement problems and other symptoms,” Aguilar said.

In this study, the researchers treated the flies with chloroquine, a commercially available antimalarial medicine that also prevents proteins — including the dopamine transporter — from being recycled.

Chloroquine is associated with certain side effects and is not likely to be suitable for the treatment of Parkinson’s in humans. However, the study suggests that the development of therapies that target the function of the dopamine-transporting protein may help lessen motor symptoms and counter the progressive loss of dopamine in the brain.

“Our study provides a blueprint for using fruit flies to learn more about how problems with dopamine-transporting proteins contribute to Parkinson’s-like symptoms,” said Aurelio Galli, PhD, the study’s senior author and a professor in the department of surgery at the University of Alabama at Birmingham. “This could pave the way for further research into new treatment approaches that focus on improving dopamine transport.”