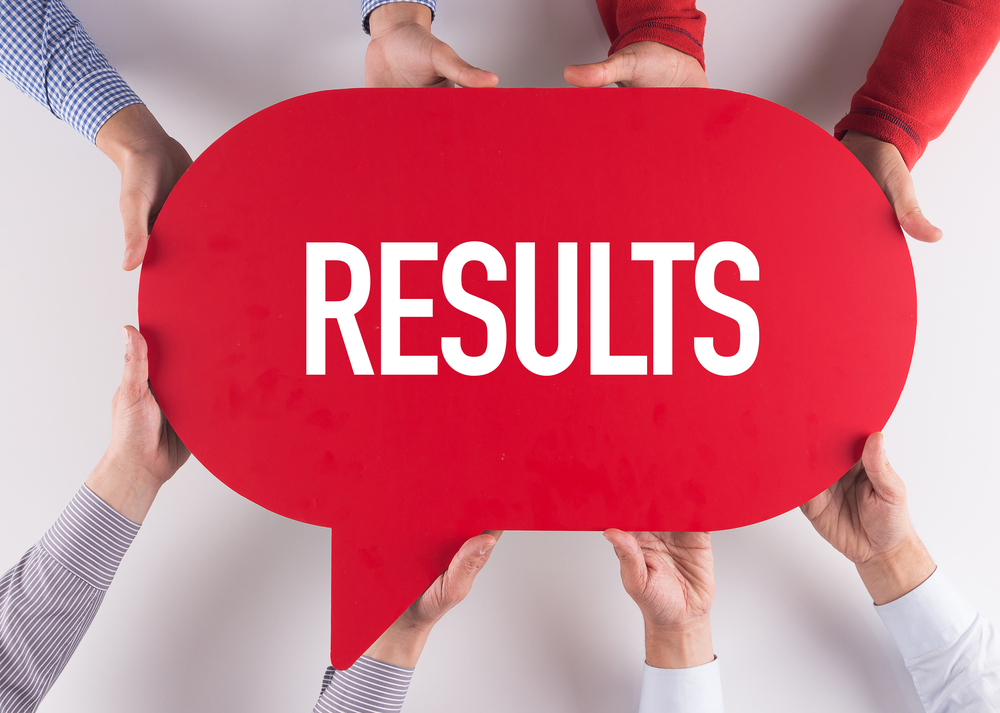 Gocovri (amantadine) can reduce the number and duration of off episodes — periods during which levodopa-based treatments cease to be effective and motor symptoms return — as well as ease dyskinesia in patients with Parkinson’s, according to a post-hoc analysis of Phase 3 trials.

These findings were presented in the poster titled “Gocovri Reduces Disruptive Motor Episodes and Improves Function in Parkinson’s Disease Patients With OFF Episodes and Dyskinesia: Analysis of Phase 3 Trial Data” at the 2020 American Academy of Neurology (AAN) Science Highlights Platform.

Gocovri, an extended-release capsule therapy taken daily at bedtime, is currently the only U.S. Food and Drug Administration (FDA) approved treatment for dyskinesia (involuntary movements) in patients on levodopa-based treatments.

Adamas Pharmaceuticals, its developer, recently submitted a supplemental new drug application to the FDA requesting that Gocovri also be approved to treat off episodes in patients taking levodopa.

The supplemental request is supported by data from several Phase 3 trials, including EASE LID (NCT02136914) and EASE LID 3 (NCT02274766), which investigated the safety and efficacy of Gocovri in people with Parkinson’s using levodopa and experiencing dyskinesia.

A previous pooled analysis of both trials showed Gocovri can effectively ease dyskinesia, as well as the number and duration of off episodes.

This new post-hoc analysis of these trials is based on a subset of 101 patients whose off episodes lasted at least 2.5 hours — the amount of time usually required in trials assessing off-period duration — and who also experienced at least one hour of troublesome dyskinesia each day.

Before starting treatment with Gocovri, these people had off episodes lasting 4.4 hours on average, along with troublesome dyskinesia during on periods that lasted about 4.6 hours.

Gocovri also lowered the number (by 1.7) and duration (by three hours) of the disruptive motor state episodes that patients experienced on a daily basis, and increased the duration of on time without dyskinesia (by 3.4 hours).

“This presentation aims to provide additional insights on the effect of Gocovri in reducing OFF time for patients with Parkinson’s disease,” Robert A. Hauser MD,  a professor of neurology and director of the USF Parkinson’s Disease and Movement Disorders Center Parkinson Foundation Center of Excellence, and the poster’s lead author, said in a press release.

“For clinicians seeking to improve management of OFF and dyskinesia for patients without adjusting levodopa doses, these results suggest Gocovri could be an important treatment option,” Hauser added.

Analyses of patient-reported outcomes also indicated Gocovri was superior to placebo at lessening the impact symptoms had on daily life activities. Gocovri also allowed patients to benefit from longer periods of on time, without dyskinesia or off episodes.

“It is our hope at Adamas that patients will not have to make the difficult decision between reducing OFF time or troublesome dyskinesia,” said Jean Hubble, MD, the company’s vice president of Medical Affairs.

“I am encouraged these results show Gocovri can lead to increased good ON time, giving patients the opportunity to spend time with family and friends with fewer disruptions,” Hubble said.