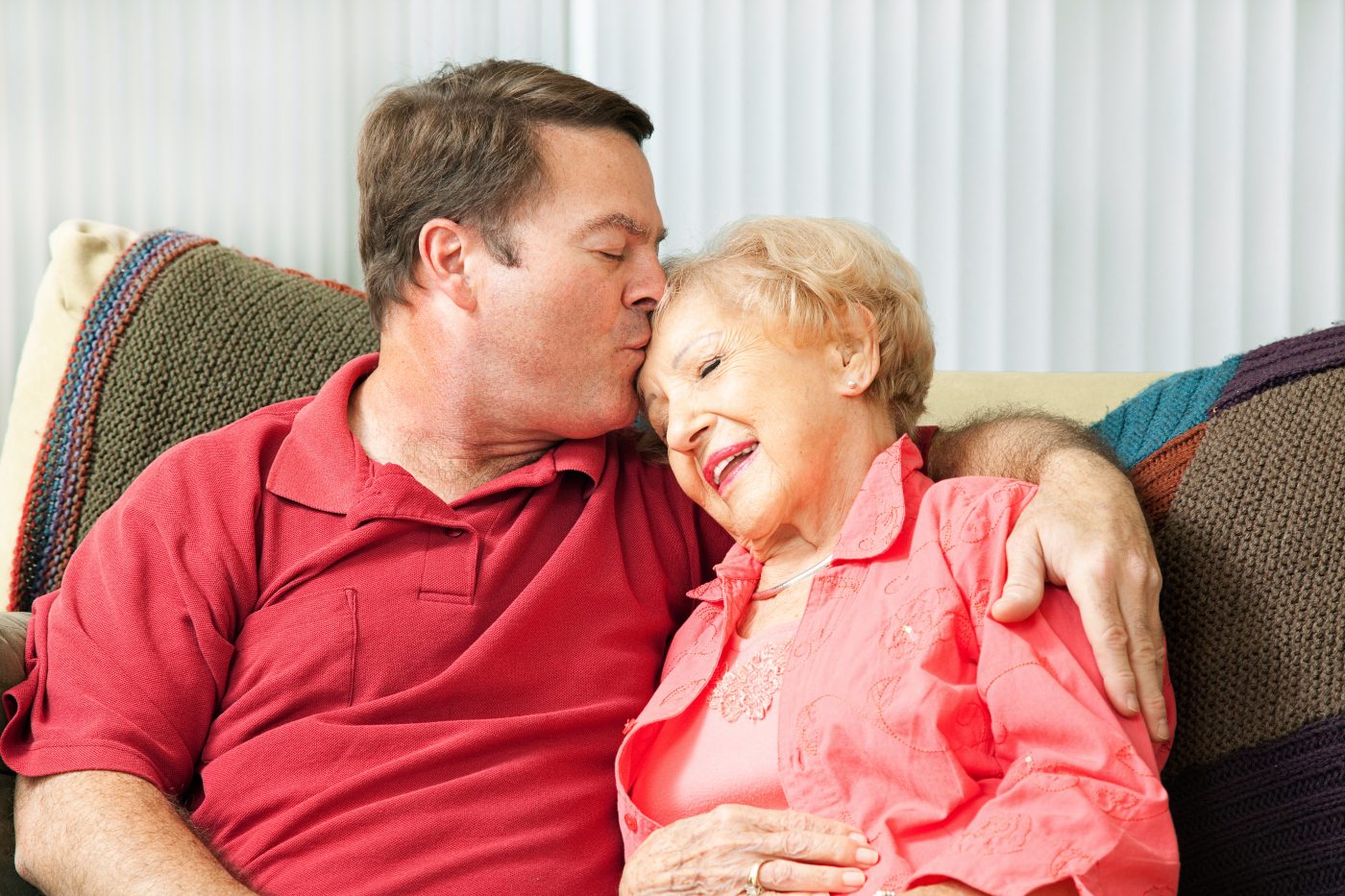 An innovative new motion monitoring tool that resembles a wristwatch could soon improve quality of life and treatment effectiveness for people with Parkinson’s disease by better informing the neurologists who are treating them.

A research team at Cedars-Sinai medical center in Los Angeles, California, is one of the first in the United States to test the During this time, the PKG Data Logger automatically collects data on the type of movement experienced by the patient, and also reminds the patient to register when they have taken their levodopa medication as prescribed by a doctor.

The information collected enables neurologists to generate reports showing fluctuations in Parkinson’s symptoms throughout the day, and record when patients take their medication.

Michele Tagliati, MD, director of the Movement Disorders Program in the Cedars-Sinai Department of Neurology, says the PKG device could be a game-changer in the treatment of people with advanced Parkinson’s disease by providing an objective record of movement fluctuations.

Commenting in a Cedars Sinai release, Tagliati said such information can enhance doctors’ understanding of the nature and progression of the disease, which progressively affects a person’s ability to control body movements. Up to 60,000 new cases of Parkinson’s disease are diagnosed in the U.S. each year. Globally, there are over 6 million people living with Parkinson’s disease — 10 percent of them younger than age 50.

The wrist-worn gadget, which is the size, weight and shape of a wristwatch, also vibrates to remind patients to press a button indicating that they’ve taken medication prescribed to reduce their body movements. Upon assessment of the movement recording, the neurologist may change the type, amount or timing of the medication, or recommend an advanced therapy, such as deep brain stimulation.

“This technology could help us as physicians better inform our patients of treatment options, such as when to have an aggressive therapy like deep brain stimulation,” Tagliati says. “A more refined approach to treating the symptoms of the disease will ultimately lead to a better quality of life for our patients.”

Currently, one of the biggest challenges for neurologists managing Parkinson’s patients is making treatment decisions based on relatively brief patient interactions, and a patient’s own subjective reports about symptoms.

“It’s virtually impossible to make a well-informed treatment plan based on how patients feel they have been doing in the last three months, because often they don’t remember,” Tagliati says. “The PKG device provides a quantitative way to monitor and understand the fluctuations of movements in our patients when they are not in the office.”

Tagliati and his colleague, Echo Tan, MD, have sought to more fully understand the disease through their research. After the U.S. Food and Drug Administration (FDA) cleared the watchlike PKG device in late 2014, Tagliati and Tan launched a 60-patient clinical trial to study its effectiveness. Tan says preliminary findings of the study have been valuable. In the release, she recalls one patient who claimed that his medication stopped working after three hours, even though the report generated by the watch device showed that the drug hadn’t worked at all. The information prompted Tan to change the patient’s prescription.

“It’s been very helpful by showing me what the patient is trying to describe,” she affirms.

Tagliati and Tan’s study includes patients at all stages of Parkinson’s disease, one of whom, 74-year-old Robert Yelin, was among the first Parkinson’s patients in the U.S. to use the Parkinson’s KinetiGraph device. Yelin credits the PKG with providing an objective and accurate log of his fluctuations for Tagliati.

“The watch works great,” Yelin says. “It makes it more objective as opposed to subjective. Like the pain scale, for example. They ask you to rate your pain on a scale of 0 to 10, but my 5 might be your 9, or my 5 might be your 1.”

Besides Parkinson’s, other movement disorders for which PKG may potentially be a useful tool include Parkinsonian tremor, restless legs syndrome, dystonia, Huntington’s disease, progressive supranuclear palsy (PSP), and Wilson’s disease.