Equfina, Known as Xadago in US, Approved in S. Korea as Levodopa Add-on 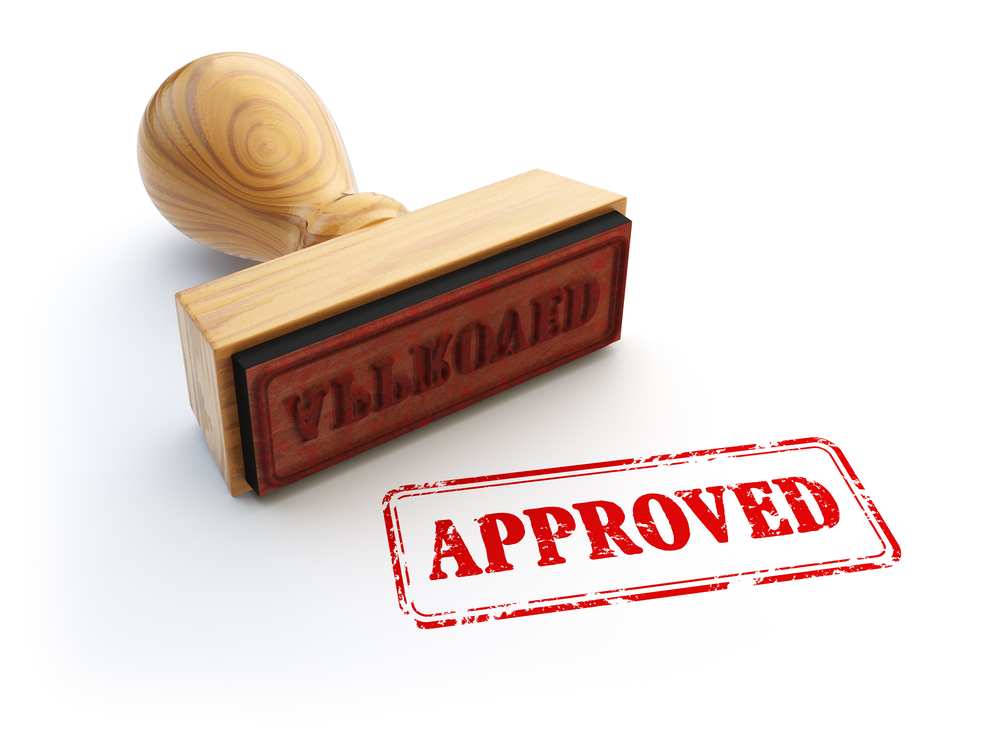 Equfina (safinamide) has been approved in South Korea as an add-on therapy to levodopa for Parkinson’s disease patients who experience “off” episodes, Eisai, which is marketing this medication in parts of Asia, announced.

The approval makes South Korea the first country in Asia outside of Japan to sell Equfina.

Under the brand name Xadago, the add-on therapy was approved for the same indication in Europe in 2015 and in the U.S. in 2017. In Canada it is marketed under the name Onstryv.

“Off” periods in Parkinson’s are characterized by the reappearance or worsening of motor symptoms — such as tremors and dyskinesia (involuntary movements) — due to a gradual decline in levodopa’s effectiveness throughout the day.

Safinamide, developed by Newron Pharmaceuticals, increases the level and function of dopamine — the neurotransmitter, or signaling molecule, missing in those with Parkinson’s — in the brain. It does so by inhibiting the enzyme monoamine oxidase B that normally breaks down dopamine, and also by inhibiting (blocking) transporters that are responsible for its uptake, meaning its absorption and retention.

Safinamide also inhibits an excessive release of the neurotransmitter glutamate.

Equfina’s approval in South Korea was based on clinical results from the SETTLE Phase 3 study (NCT00627640). The global trial enrolled 549 patients experiencing off episodes while on a stable regimen of levodopa plus benserazide or Lodosyn (carbidopa).

Participants were randomized to either oral safinamide (50 mg per day, increased to 100 mg per day if tolerated) or a placebo as an add-on therapy for 24 weeks.

The study’s main goal was changes in mean daily “on” time (the period in which motor symptoms are efficiently controlled) about six months of treatment or placebo use.

Results showed that adding safinamide to levodopa significantly increased the length of “on” periods without dyskinesia by almost one hour (57.6 minutes) compared with placebo.

Adverse treatment reactions were seen in 28.5% of patients in the safinamide group and in 27.6% of those given a placebo, with the most frequent including dyskinesia, nausea, and somnolence (sleepiness).