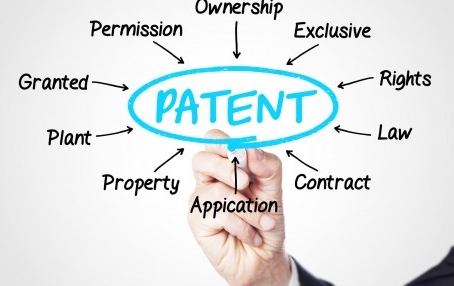 The company, previously known as QR Pharma, expects that multiple patents for ANVS401 will be generated from this patent family, each independent and  targeting a specific disease.

“Based on discussions with the patent office, we have filed additional patent applications for each individual neurodegenerative disease that our drug targets,” Maria Maccecchini, Annovis’ CEO, said in a press release.

Several neurodegenerative diseases are caused by the accumulation of toxic protein clumps in the brain. In Parkinson’s and dementia with Lewy bodies, an improperly folded protein, called alpha-synuclein, builds. This accumulation disrupts communication between nerve cells and eventually leads to cell death.

ANVS401 is designed to improve axonal transport, the system responsible for transporting vital molecules and signals from one nerve cell to another. (Axons are the long projections of a nerve cell, or neuron, that conduct electrical impulses away from a neuron’s cell body.)

In previous human and animal studies, ANVS401 was shown to lower the levels of different toxic proteins: alpha-synuclein, and beta-amyloid and tau (toxic proteins involved in Alzheimer’s disease). Unlike other therapies that eliminate toxic proteins after they are produced, Annovis reports that ANVS401 works to prevent their formation.

ANVS401 is currently being tested in a Phase 2 clinical trial (NCT02925650), called DISCOVER, in people with early stage or probable Alzheimer’s disease.

The company is now planning a Phase 2a clinical trial to assess ANVS401 in up to 50 Parkinson’s patients.

Potential trial goals will  be changes in the levels of neurotoxic proteins (such as alpha-synuclein), neurotransmitters (chemicals involved in nerve cell communication), neurotrophic factors (molecules which support the growth and survival of neurons), inflammatory proteins, and neurodegeneration markers, as well as changes in cognitive and functional outcomes.

“We believe we have a novel solution to stop the course of Parkinson’s disease and Alzheimer’s disease, areas of unmet need,” Maccecchini said.

“The successful completion of our two Phase 2a studies will provide optimal information on target and pathway engagement in both diseases and allow us to move into pivotal studies,” she added.