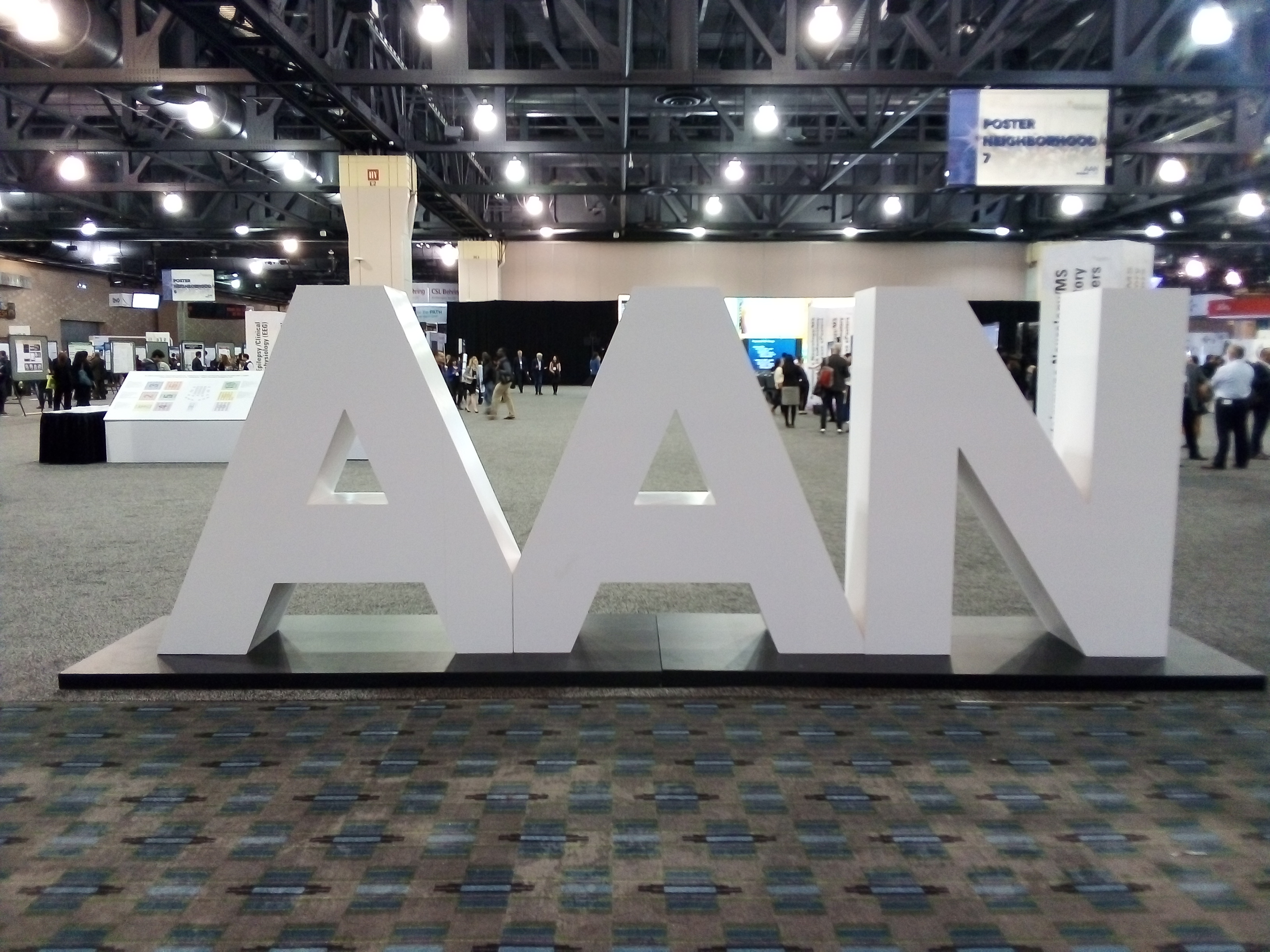 In contrast to what was observed in mice, a hypertension medicine called Dynacirc (isradipine) failed to slow Parkinson’s disease progression in humans, according to Phase 3 clinical trial results.

However, “the study did not fail,” according to Tanya Simuni, MD, who presented “A Phase 3 study of isradipine as a disease modifying agent in patients with early Parkinson’s disease (STEADY-PD III): Final study results” during the 2019 American Academy of Neurology Annual Meeting in Philadelphia. Instead, the study’s negative results are important to understand how to fine-tune future approaches for effective treatments, Simuni said.

Belonging to a class of medications called calcium channel blockers, Dynacirc is used to treat high blood pressure (hypertension). The medicine relaxes blood vessels so the heart does not have to pump as hard, ultimately reducing blood pressure. Importantly, Dynacirc can penetrate the central nervous system and reach the brain, where it needs to exert its effects.

A preclinical study demonstrated that upon treatment with Dynacirc dopaminergic neurons — those that are lost as a consequence of Parkinson’s — had levels lower of oxidative stress than those of untreated mice, suggesting the medicine could have a protective role against oxidative stress damage.

Oxidative stress is an imbalance between the production of free radicals and the ability of cells to detoxify them, resulting in cellular damage as a consequence of high levels of oxidant molecules. Importantly, the molecular phenomenon has been implicated in the degeneration of dopamine-producing neurons.

Participants were assigned randomly to receive Dynacirc or placebo for three years. Subjects had to complete 12 in-person and four telephone visits, during which researchers evaluated patients’ motor, neuropsychiatric, and cognitive skills. Blood and urine samples also were collected.

There were a total of 68 serious adverse events among treatment groups, six of which were deemed possibly related to treatment.

Although considered safe and well-tolerated, the treatment failed to slow progression of Parkinson’s disability. Researchers believe this may have been due to several reasons, including late intervention or inappropriate dosing, as the dose was selected based on tolerability and may not have effectively blocked the desired calcium channels.

Another hypothesis is that this target might not be the leading cause of human Parkinson’s development, or that a single target may not be sufficient to treat or slow disease progression.

“Unfortunately, the people who were taking isradipine did not have any difference in their Parkinson’s symptoms over the three years of the study compared to the people who took a placebo,” Simuni said in a press release. “Of course, this is disappointing news for everyone with Parkinson’s disease and their families, as well as the research community.”

“However, negative results are important because they provide a clear answer, especially for the drug that is commercially available. We will all continue to work to find a treatment that can slow down or even cure this disease,” she added.