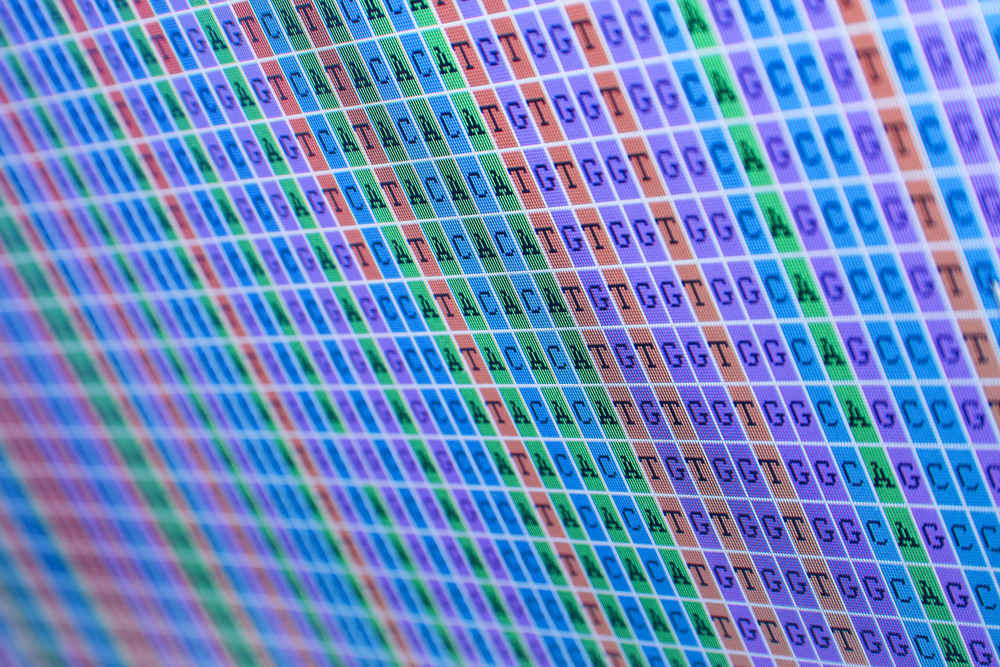 A point mutation in a gene involved in dopamine synthesis is linked to Parkinson’s disease characteristics but only in younger patients, suggesting that age modifies the impact of the gene.

This finding may provide new leads in the search for mechanisms causing Parkinson’s disease, particularly in patients who fall ill at a younger age.

The study, “Aging modifies the effect of GCH1 RS11158026 on DAT uptake and Parkinson’s disease clinical severity,” was published in the journal Neurobiology of Aging.

But that analysis only suggested that the point mutation — exchanging a cytosine (C) DNA base for a thymine (T) — increases the risk of developing Parkinson’s. Nothing was known of the possibility of the gene variant to impact specific disease characteristics.

A person has two gene copies for the gene, which means that person has either two Cs, a C and a T, or two Ts at the position researchers were investigating. Having at least one T was found to increase Parkinson’s risk in the earlier study.

Although the new study showed that patients and controls did not differ in their distribution of the variants, patients having at least one T fell ill nearly five years earlier than those with the CC version.

Patients with the risk version also had a lower uptake of dopamine in the brain, and the lower uptake levels correlated with symptom severity. These patients also had higher levels of alpha-synuclein and tau in the cerebrospinal fluid — two proteins linked to Parkinson’s neurodegeneration disease mechanism — and higher cholesterol levels.

Patients were next divided into two groups, according to whether disease onset started before or after age 50. It became clear that many of the gene’s negative effects were only seen in younger patients. Patients under 50 had worse symptoms and lower brain volumes.

They also had a higher risk of developing disease in the first place. People under 50 with a risk gene had a 46 percent greater risk of getting Parkinson’s, while those over 50 who also carried the risk gene did not have an increased risk at all.

No difference were seen, however, in the levels of cerebrospinal fluid proteins or neuropsychological factors between the age groups. “Future studies should investigate how aging modifies genotypes’ contributions on PD [Parkinson’s] risk and sequelae,” the researchers concluded.