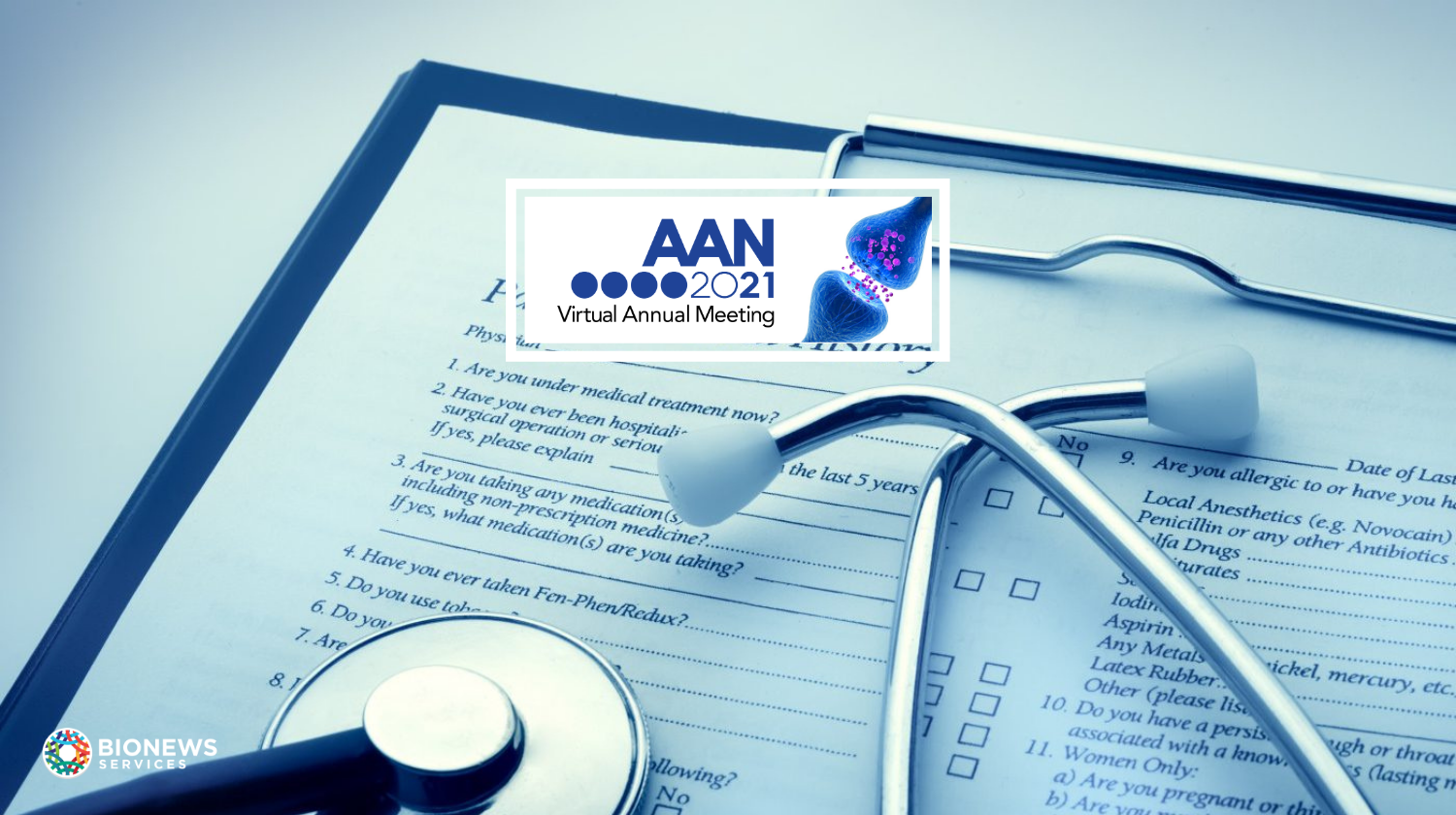 Along with its good pharmacokinetic profile, which tracks the therapy’s movement into, through, and out of the body, these findings support UCB0599’s further development as a potential therapy for these patients.

An 18-month Phase 2 trial, called ORCHESTRA (NCT04658186), is now recruiting early stage Parkinson’s patients at sites in the U.S., Canada, and the Netherlands to test UCB0599’s safety and effectiveness against a placebo. More information can be found here.

Phase 1b study data were presented by Johan Smit, PhD, a clinical pharmacologist at UCB involved in UCB0599’s development, through a poster at the 2021 American Academy of Neurology virtual meeting running through April 22.

The poster is titled “Results from a Phase 1b Study of UCB0599, an Orally Available, Brain-penetrant Inhibitor of Alpha-synuclein (ASYN) Misfolding in People Living with Parkinson’s Disease (PD).”

In Parkinson’s disease, nerve cell loss is mainly triggered by the toxic buildup of misfolded alpha-synuclein, a protein abundant in the brain and thought to help regulate nerve cell function and communication.

Developed by UCB under a license from Neuropore Therapies, UCB0599 is a small, orally available molecule designed to suppress alpha-synuclein misfolding, so as to ultimately slow disease progression.

It is able to cross the blood-brain barrier, a semipermeable membrane that prevents potentially harmful microorganisms and large molecules carried by the blood from reaching the brain. This membrane is often an obstacle for the efficient delivery of brain-targeting therapies.

Results showed that most patients, both in the UCB0599 group (81%) and the placebo group (70%), experienced an adverse event, most being mild to moderate in intensity.

Those most frequently reported in both groups included headache (33.3% of UCB0599-treated patients and 20% of those given a placebo) and kidney damage (9.5% in the UCB0599 group and 20% in the placebo group).

Both a headache following lumbar puncture and low blood pressure were reported in 9.5% of patients given UCB0599, while fainting occurred in 20% of the placebo group.

Treatment-related adverse events were reported in nine UCB0599-treated patients and three patients on a placebo, and one patient in the 360 mg UCB0599 group (180 mg twice daily) and one in the placebo group discontinued treatment due to adverse events.

Two people, one from each UCB0599 dose group, also experienced an adverse event of special interest: unspecified hypersensitivity, or an exaggerated or inappropriate immune reaction, and hives (not serious or severe in intensity).

While most adverse events were deemed unrelated to UCB0599, hypersensitivity and kidney function “will be continuously and closely monitored in future trials,” Smit said.

“No UCB0599 dose effects were observed, neither on the frequency nor the intensity of [adverse events], and no consistent or clinically relevant treatment-related patterns were observed for lab, vital signs, or [electrocardiogram] findings,” he added.

Moreover, the therapy’s pharmacokinetic profile was consistent with that previously observed in healthy volunteers, and treatment exposure increased with dose, as expected, Smit noted.

“UCB0599 was generally well tolerated in a population living with Parkinson’s disease with age-related [health conditions],” and these Phase 1b findings “further support the investigation of UCB0599, including its potential to slow down Parkinson’s disease progression,” Smit said.

Data from the ongoing Phase 2 ORCHESTRA trial, which is enrolling up to 300 adults, ages 40 to 70, with early stage Parkinson’s (Hoehn and Yahr stage 2 or lower) and a diagnosis within two years of a first study visit, will help to clarify UCB0599’s potential as a treatment. The trial is expected to finish by October 2023.