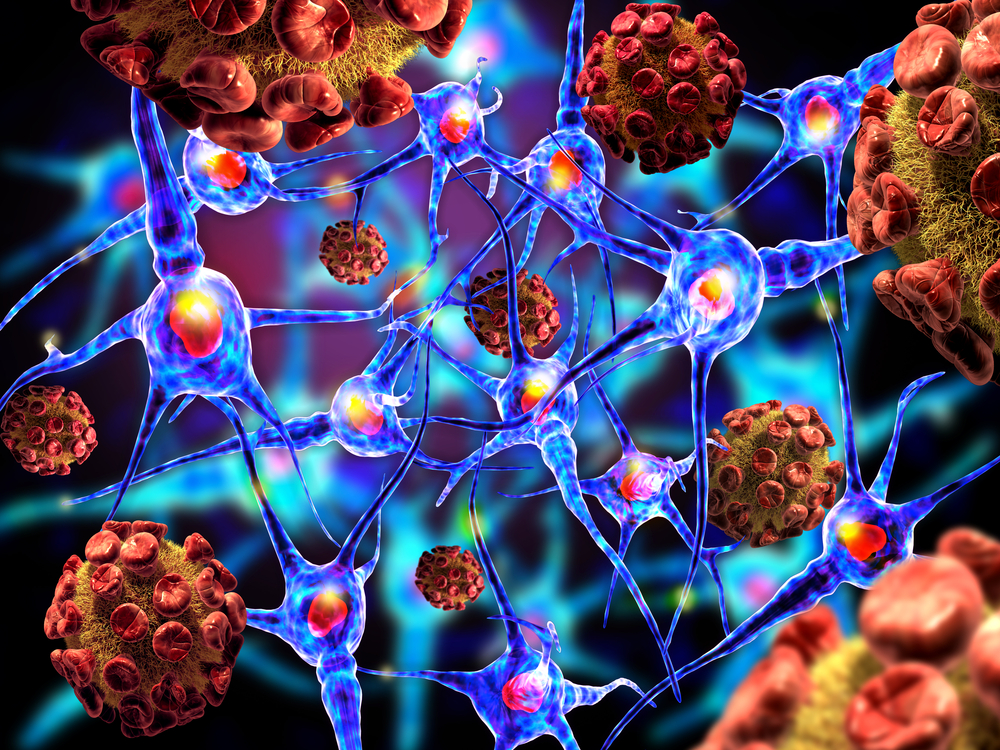 Previous research has suggested that patients using anticholinergic medications, widely used for the management of bladder dysfunction, mood, and pain, might be at a greater risk of developing dementia. Anticholinergic drugs block the action of the neurotransmitter acetylcholine in the brain, and are commonly used to treat motor and non-motor PD symptoms, so understanding the long-lasting effect of these medicines is essential.

The team investigated the effect of anticholinergic medicine intake in 195 PD patients and 84 controls by evaluating data from the Incidence of Cognitive Impairment in Cohorts with Longitudinal Evaluation-Parkinson’s Disease (ICICLE-PD), a study of the mechanisms involved in the development of dementia. Anticholinergic burden was evaluated for every patient according to the Anticholinergic Drug Scale (ADS), and taking into account the patient’s medication history and the drug classification according to anticholinergic activity (scaled from 0 to 3, with 3 representing high activity).

The results showed that, at 18 months, cognitive scores did not differ in PD participants taking medications with anticholinergic activity compared to those who were not. Patients were grouped into ADS scores greater than or equal to 1 (PD+ADS) and ADS scores equal to 0 (PD-ADS). Comparison between the groups showed that attention, memory and cognitive performance did not differ significantly and the proportion of mild cognitive impairment (MCI) was similar, regardless of anticholinergic drug use. Although these drugs were more widely prescribed among PD patients, their drug burden was not significantly different in comparison with controls.

Principal investigator Dr. David J. Burn, director of the Institute of Neuroscience and professor of Movement Disorder Neurology at Newcastle University, said in a press release, “This is the first study to explore an association between anticholinergic burden and mild cognitive impairment (MCI) in PD participants, and is timely given recent research demonstrating cumulative anticholinergic burden and risk of AD in the general population. Our assessment will help determine whether patients prescribed medication with anticholinergic activity are more likely to develop dementia, and hence allow early targeted intervention to reduce future risk.”