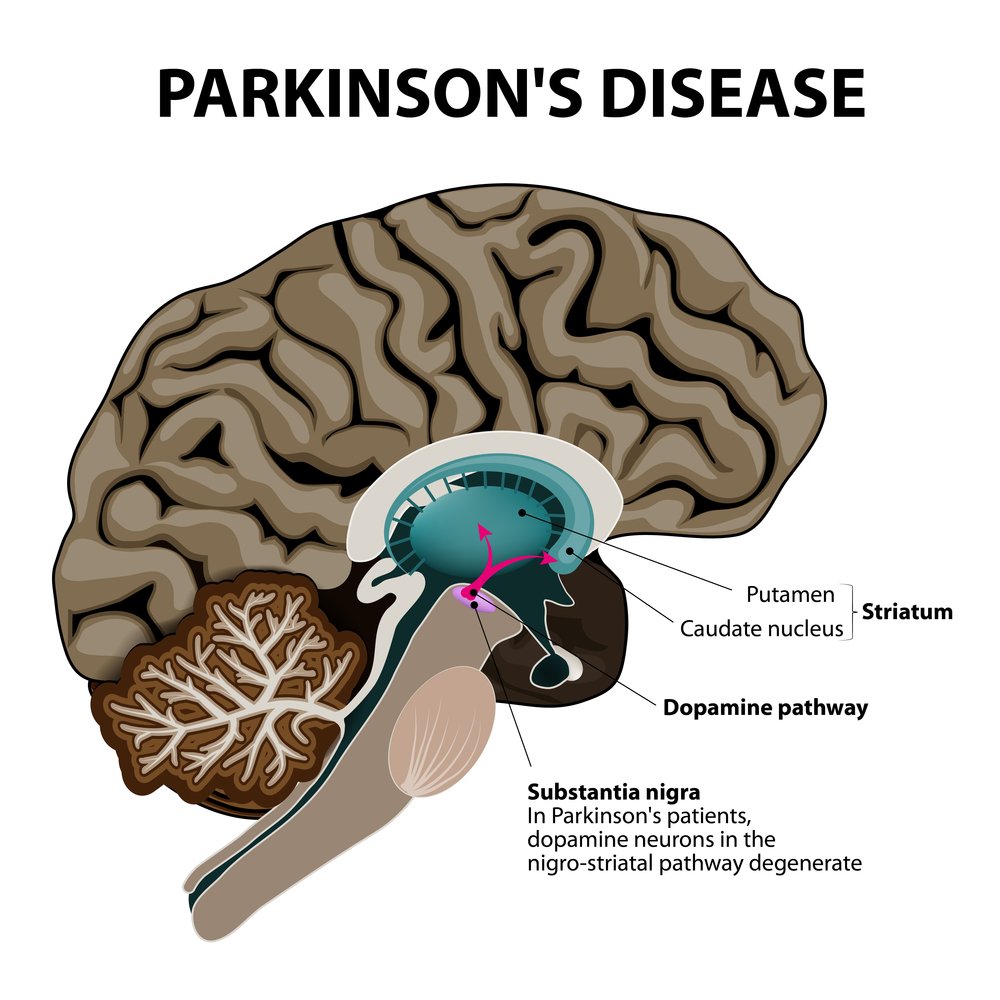 Results from a Phase 1/2a clinical trial (NCT01734733) show that treatment with Living Cell Technologies Limited (LCT)’s product NTCELL may be an effective and safe option for patients with Parkinson’s disease.

The study investigated the effectiveness and safety of implanting 40 NTCELL capsules into one side of a brain region called the putamen, in four patients living with Parkinson’s disease. Results showed that 130 weeks after treatment patients presented continued improvement compared to when the study was begun,  especially regarding motor function. Effectiveness was measured with the Unified Parkinson’s Disease Rating Scale (UPDRS), a comprehensive 50-question assessment of motor and non-motor symptoms associated with Parkinson’s disease.

During follow-up, patients could choose to have the other side of their putamen treated as well, or start receiving deep brain stimulation (DBS). One patient chose the latter.

“The results to date certainly validate the Phase [2b] dose ranging study in progress, in which higher doses of NTCELL are implanted into the putamen on both sides of the brain and which includes a sham surgical-controlled placebo group,” Barry Snow, MD, the trial’s principal investigator, said in a press release.

“As this initial trial of a low dose of NTCELL was designed to measure safety, we are happy that the primary endpoint continues to be met,” said Ken Taylor, LCT’s CEO. “We are looking forward to the results of the larger Phase [2b] study initiated this year which is designed to measure efficacy. This study will confirm the most effective dose of NTCELL, define any placebo component of the response and further identify the initial target Parkinson’s disease patient sub-group.”

“Our goal, subject to continued satisfactory data, remains to obtain provisional consent and launch NTCELL as the first disease modifying treatment for Parkinson’s disease in 2018,” he added.

NTCELL is a type of cell therapy, consisting of capsules coated with cells from the choroid plexus, a network of cells that produces the cerebrospinal fluid (CSF) in certain structures of the brain.

Because cells are coated with LCT’s proprietary technology IMMUPEL, which protects them from attack by the immune system, patients require no immunosuppressive drugs during treatment.

After implantation, NTCELL produces CSF and several molecules that help regulate nerve growth, which elicits the repair of nerve damage and loss triggered by Parkinson’s disease. It also stimulates the removal of waste molecules that may harm neurons, such as amyloids and certain proteins.

Preclinical studies with NTCELL have shown that this therapy induces tissue regeneration and improvement in animal models of several neurological diseases, such as Parkinson’s, Huntington’s, and stroke. LCT says it also has the potential to treat other conditions, such as Alzheimer’s disease and amyotrophic lateral sclerosis (ALS).