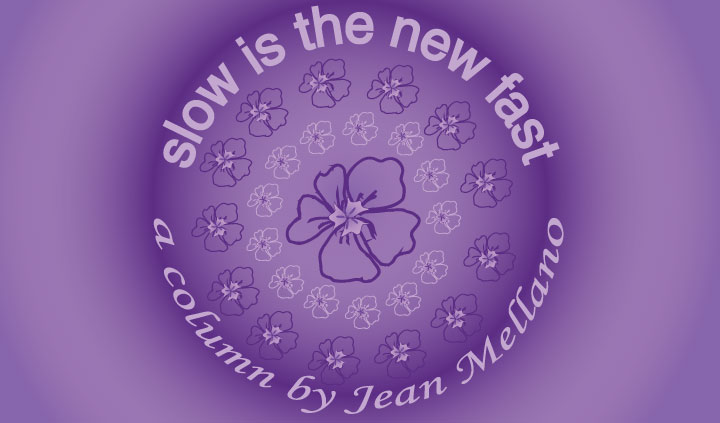 Laurie K. Mischley, a naturopathic doctor, assembled approximately 60 people with Parkinson’s for a conference at Bastyr University’s Seattle campus in August. The six-day “summer school” included lectures, exercise classes, and nutrition advice designed to improve each patient’s experience with Parkinson’s and possibly slow progression. Those in attendance provided blood, urine, breath, hair, and stool samples for analysis. The data gathered were used to tailor science-based, real-world strategies for each student to implement at home.

Mischley is the principal investigator in the research study “Complementary & Alternative Medicine Care in Parkinson’s Disease,” which analyzes patient experiences. This study tracks medication, dietary, and nutrition habits, as well as supplement use and other selected behaviors of people with Parkinson’s, and will correlate those factors with disease progression. For many years, Mischley has treated only patients with Parkinson’s.

Mind and movement classes were offered at 8 a.m. and 1 p.m. daily. Classes in yoga, qi gong, meditation, the Feldenkrais Method, and high impact, to name a few, were led by personal trainers, certified instructors, or physical therapists. The whole teaching staff was experienced in movement techniques that are tailored for people with Parkinson’s.

Following are my top takeaways from the conference and the teachings of Mischley. Consult your doctor before making any changes to your health regimen.

1. Step outside my comfort zone

Mischley stressed the importance of doing new, different, and challenging activities. They help us build new neural pathways, which may help slow disease progression. During the week, we were offered sessions in drumming and singing — activities that are not in most people’s comfort zones.

2. Taking prescription drugs is not enough

At one of the meals, I spooned rice onto my tray rather than my plate. While trying to fix the mess I’d made, I looked around and saw faces filled with empathy rather than annoyance and impatience. Many of us with Parkinson’s deal with clumsiness and the “dropsies” on a daily basis. Being surrounded by people who understand Parkinson’s symptoms can be quite comforting.

I have long believed that exercise is key to staving off disease progression. Mischley’s recommendation is five to seven days per week of movement activity, some of it intense enough to elevate the heart rate (e.g., it should be difficult to talk while walking at a brisk pace). Amplitude training and task-specific exercises should also be included.

Flavonoid consumption might be neuroprotective. Hence, Mischley recommends including plenty of dark berries and several cups of green tea in the daily diet.

A plant-based diet (no dairy) is the way to go.

3. Disease progression may be slowed with some supplements

4. Absorption of nutrients and medications is important

Just taking medications and vitamins is not enough. The body must properly absorb them. Even though I was taking a lot of supplements (B, D, omega-3 fatty acids), my lab results showed that I was deficient in these substances, which may indicate that my body is not properly absorbing them. I have always felt that the carbidopa/levodopa (C/L) I was taking did not really help my symptoms. Perhaps my body was not absorbing that medication properly, either.

A suggested way to optimize C/L absorption is to take nonbuffered vitamin C, such as Emergen-C, with medication. CDP-choline  and a digestive enzyme supplement were also recommended to possibly improve nutrient and medication absorption.

Through her research, Mischley has found that there is some commonality in out-of-range lab test results among people with Parkinson’s:

* I was out of range in these areas

Most standard blood test panels do not include testing for any of the above.

6. There is no ‘magic pill’ that addresses all symptoms or progression

Mischley compares Parkinson’s to a boat with a lot of holes in it. There is no one plug that will fix all the leaks, but rather a platter of plugs. Plus, we all need to find our own way. What works for some may not work for others.

It takes a lot of trial and error to figure out a personalized strategy. However, I have faith that there is a “cocktail” of remedies that will work for me. Attending Parkinson’s Disease Summer School has helped me take the first step by giving me the tools and information I need.